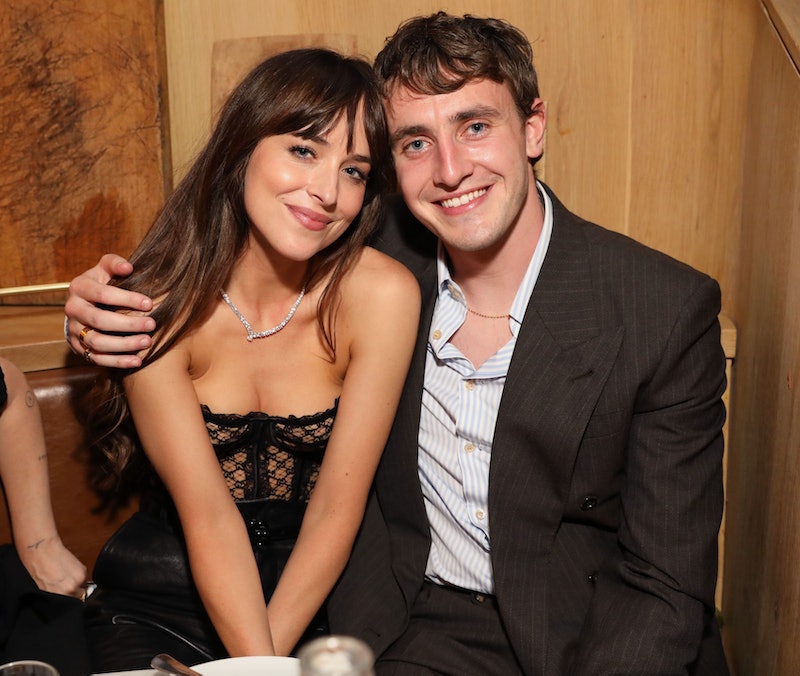 If you love mystery thrillers full of twists and turns, then you are in for a treat. Based on the upcoming book of the same name, authored by Robin Kirman, The End of Getting Lost has an all-star cast, with Normal People actor Paul Mescal and Maid actress Margaret Qualley joining forces to play the lead married couple. The novel is set to be released on Feb. 15, giving fans plenty of time to get familiar with the story ahead of the film’s debut.

What is The End of Getting Lost Plot?

Set in the 1990s, the story focuses on married couple Duncan (Mescal) and Gina (Qualley), who are about to celebrate their one-year anniversary. Having suffered a head injury during their honeymoon, Gina is unable to remember much of the past year, meaning she has to rely on her husband to fill in the blanks. But can she trust him? That’s the golden question, and something readers will no doubt be thrilled to uncover.

Who Else Is Involved in The End of Getting Lost ?

In an exciting turn of events, Dakota Johnson will serve as a producer for The End of Getting Lost. The actress and her partner, Ro Donnelley, will be producing the film under their TeaTime Pictures company. Johnson and Mescal most recently shared the screen in The Lost Daughter. In addition to starring as the lead female, Qualley will also have a producer credit.

How can I watch The End Of Getting Lost?

The End of Getting Lost will be available to stream on Amazon Prime. Unfortunately, we do not yet have a release date, as the film is in the very early stages of production. But fear not, Bustle will keep you updated, so be sure to check back here for the trailer.

More like this
Yes, You Can Stream ‘To Leslie’ In The UK Now
By Sam Ramsden
Everything To Know About The 'Daisy Jones & The Six' TV Series
By Maxine Harrison and Brad Witter
The Song At The End Of 'The Last Of Us' Ep 1 Has A Deeper Meaning
By Sophie McEvoy
Your Guide To Watching 'Everything Everywhere All At Once' In The UK
By El Hunt and Sophie McEvoy
Get The Very Best Of Bustle/UK
Sign up for Bustle UK's twice-weekly newsletter, featuring the latest must-watch TV, moving personal stories, and expert advice on the hottest viral buys.