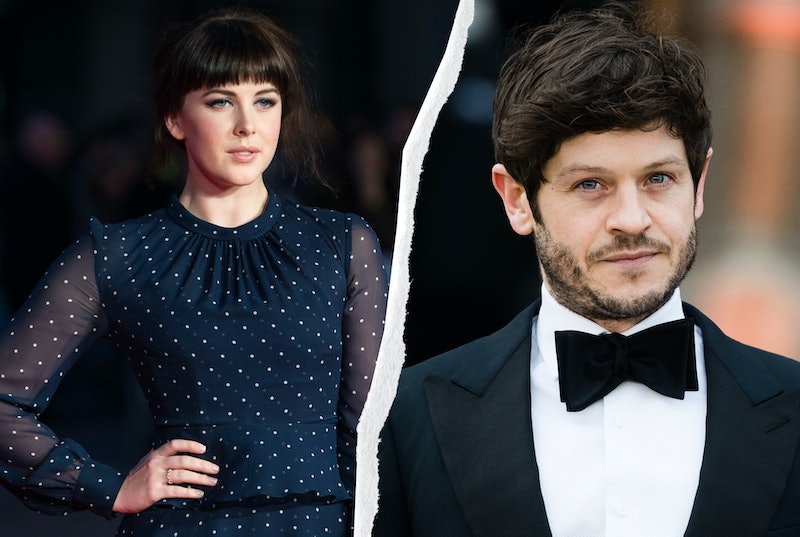 A compelling new psychological thriller is heading to Channel 4 and Welsh broadcaster S4C in the New Year, and it’s already been tipped as “one to remember.” Filmed in both English and Welsh, The Light In The Hall, sees a murder-obsessed journalist search for answers regarding the tragic killing of a high-school friend. While the murderer was convicted, for an unknown reason, he refuses to share the circumstances of the teen’s death. Ahead of the series release, what do you need to know about The Light In The Hall?

Created by writer Regina Moriarty (Murdered By My Boyfriend), the series – also known by its Welsh name Y Golau – was commissioned by Welsh public broadcaster S4C with the support of the Welsh Government through Creative Wales. Starring Killing Eve’s Alexandra Roach and Game of Thrones star Iwan Rheon, there are high expectations for the new series. So here’s what there is to know about The Light In The Hall so far.

The Light In The Hall Plot

The tense new series sees Alexandra Roach star as journalist Cat Donato, who as the synopsis describes has always been obsessed with the murder of former school friend, Ela Roberts. Per the synopsis sent to Bustle, “Ela had been part of her circle of friends but prior to her murder Ela had been ostracised over a silly teenage squabble, a fact that Cat has tried her best to forget.”

Game Of Thrones villain, Iwan Rheon, plays killer Joe Pritchard in the series, described as “a quiet, unassuming gardener” who was arrested for Ela’s murder after her DNA was found at his caravan. “Joe confessed to killing Ela but wouldn’t, or couldn’t, say why or what he did with her body,” the synopsis adds. The Light In The Hall also sees Ela’s grieving mother still disturbed by the memories of that day, and desperately needing resolve.

“The news of Joe’s parole hearing and the prospect of his release causes both women to confront the past and the part they played in Ela’s final days,” the synopsis goes on to explain. “For Cat it’s a chance to write the true events surrounding the murder and for Sharon a chance to confront the man who killed her child. With so many questions unanswered, Joe’s return to the community could be a way to get to the bottom of the mystery once and for all. If Joe Pritchard did kill Ela, why did he do it, and where is the body?”

The Light In The Hall Cast

As mentioned, Killing Eve’s Alexandra Roach, Game Of Thrones Iwan Rheon, and No Offence’s Joanna Scanlan star In The Light In The Hall, and all are Welsh-speaking actors.

Roach, who also starred in ITV’s Viewpoint, had previously spoken about being challenged to take on roles without her Welsh accent, telling iNews, “At drama school, they taught us to speak with RP [received pronunciation], but that can be quite limiting in itself,” she says. “[But] if I didn’t learn that, I’d just be playing Welsh women my entire life, but I suppose that wouldn’t be a bad thing.”

Light In The Hall Trailer

There’s no official air date or trailer for The Light In The Hall as of yet, however Channel 4 did confirm in November 2021 that filming had commenced in Autumn and the broadcast is “planned for 2022.”