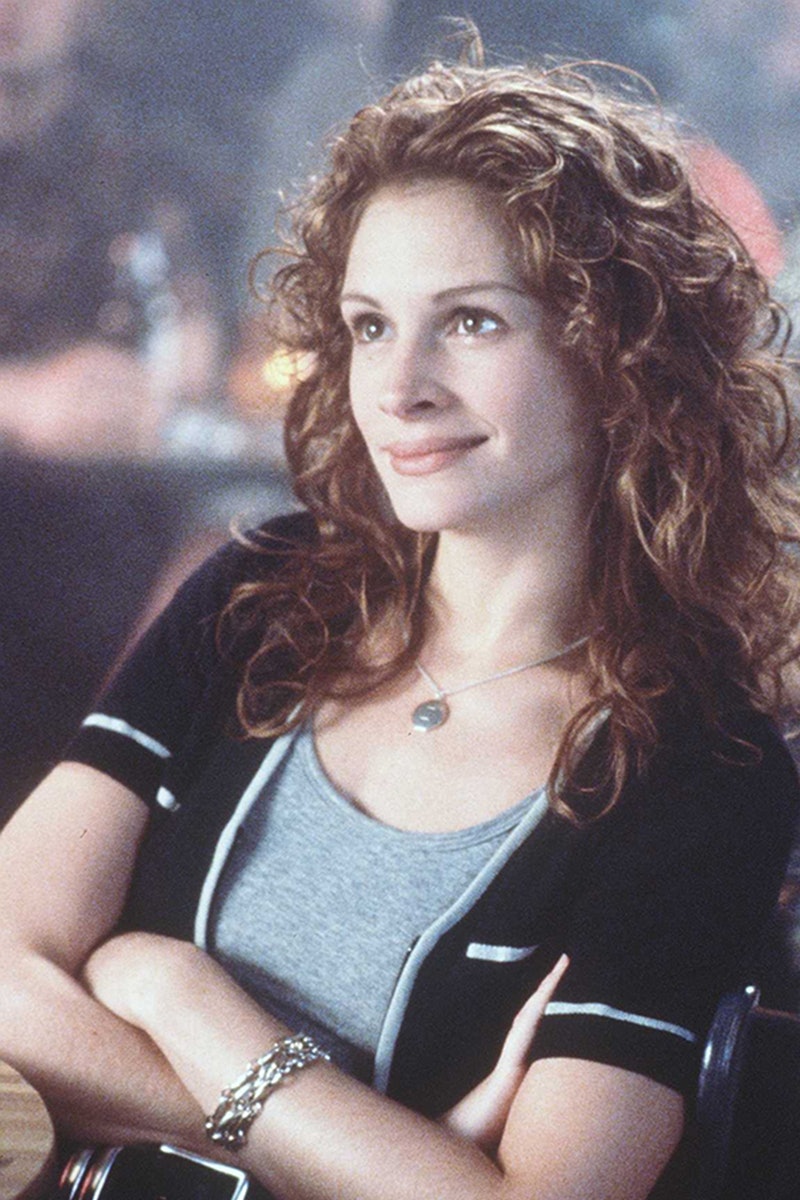 My Best Friend’s Wedding changed the rom-com genre. An unconventional storyline that gave characters actual flaws, the 1997 movie – that turns 25 in June 2022 – was brave enough to depict an unvarnished love story about what Vanity Fair dubbed “three deeply messed-up people”. And according to an excerpt from the book From Hollywood with Love: The Rise and Fall (and Rise Again) of the Romantic Comedy by Scott Meslow, it looks like one of the actors took their character’s flaws a little too seriously, in particular Julia Roberts.

It should go without saying, Julia Roberts’s protagonist Julianne Potter is no hero; her attempts to steal back her best friend, with whom she has a backup marriage pact, from his unwitting financée grow more and more heinous throughout the two-hour film. Although Roberts had built her own celebrity on traditional romantic comedies of the early ‘90s, she had no problems deconstructing the genre for My Best Friend’s Wedding. According to the film’s director, P.J. Hogan, Roberts shared his vision for a rom-com as subversive as he planned to make.

“Julia was absolutely committed to Julianne’s dark side — which no one, I think, had allowed her to do in her previous [romantic comedies],” Hogan told Meslow for his book From Hollywood with Love. “She was so committed to the dark side that I was a little bit worried.”

“I felt like Julia never got her due from My Best Friend’s Wedding,” Hogan added. “You know, that’s the great thing about Julia. She wanted to mess with her image. She really wanted to. She just believed that somebody in love is capable of doing terrible things. And if somebody said, ‘You’re messing with the cash cow here’ … Julia never cared about that.”

Roberts was deeply involved from the beginning. She was the first actor cast in My Best Friend’s Wedding, and with it came a sign off on her costars. Russell Crowe was very nearly brought in to play Michael, but a disastrous table read lacking chemistry between the two stars led to Dermot Mulroney landing the role. The sunny disposition of Cameron Diaz’s Kimmy only went through due to a quick quid pro quo between Roberts and Hogan. She would sign off on Diaz – who had only just made her transition from model to actor with The Mask in 1994 – as long as Mulroney was Michael.