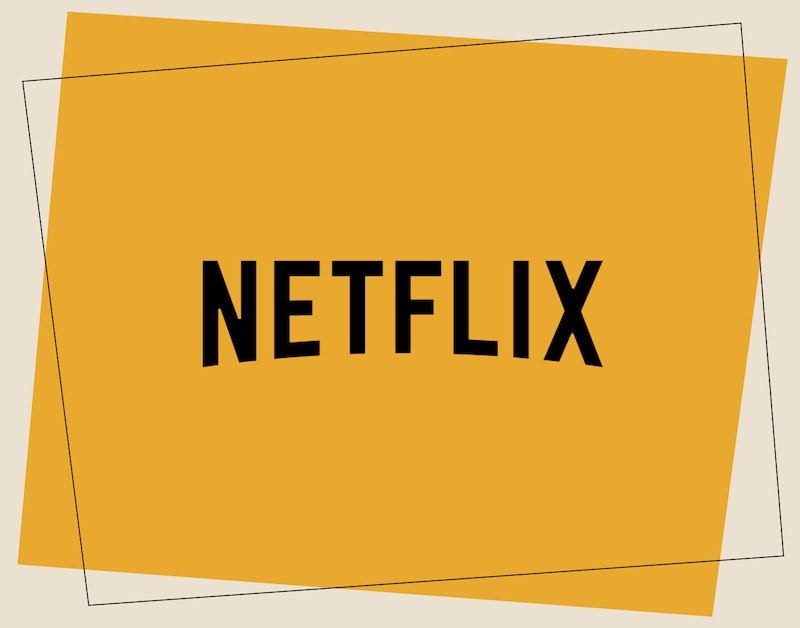 If you're in need of a romantic comedy that just might teach you a thing or two about relationships, then He's Just Not That Into You is the one movie to watch before it leaves Netflix in August. The dramedy came out in 2009 and stole the hearts of many, while also educating both men and women about romance — it also might just make you thankful the pandemic has made it increasingly difficult to date right now. With help from a top-notch cast, the film based on the 2004 book of the same name that was written by Greg Behrendt and Liz Tuccillo, is not only entertaining, it's also a good distraction during these uncertain times.

The rom-com's title is pretty self-explanatory, but there's more to it than a man being uninterested in a woman. The film follows the wild world of dating through a group of individuals living in Baltimore, Maryland dealing with a range of relationship issues — cheating, insecurities, marriage. Everyone can relate or take away some type of knowledge from the different love stories that involve Jennifer Connelly, Bradley Cooper, Jennifer Aniston, Ben Affleck, Ginnifer Goodwin, Justin Long, Drew Barrymore, Kevin Connolly, and Scarlett Johansson.

What really makes the movie worth watching is the women. Over the course of the film, the female characters learn to speak up for themselves, demand respect from their significant others, and realize they deserve more when it comes to love. In one of the more standout (yet, sometimes extremely awkward) plots of the film, Goodwin plays Gigi, who is single and desperate to find romance. But, what makes Gigi so powerful is she doesn't fear rejection. "I fell so in love with Gigi’s resilience and the fact that she will not let rejection make her jaded," Goodwin told the Los Angeles Times in January 2009. "She knows the right person will love her for her openness and her bravery in throwing all of her eggs in one basket."

As disappointing as some of the characters are (ahem, Cooper and Johansson's Ben and Anna), it's still a fun watch. Wether you're in a relationship or hoping to fall in love, He's Just Not That Into You can teach you something. If nothing else, it'll make you happy that coronavirus has limited dating drama — for now.

He's Just Not That Into You leaves Netflix on Aug. 31.

More like this
Here’s Everything Coming To & Leaving Netflix In August
By Jake Viswanath
What’s New On Netflix: 'Never Have I Ever' & 'Indian Matchmaking' Return
By Arya Roshanian
What’s New On Netflix: 'Bridget Jones’s Diary' & 'Monster-in-Law'
By Arya Roshanian
Everything To Know About Netflix's Marilyn Monroe Movie 'Blonde' Starring Ana De Armas
By Grace Wehniainen
Get Even More From Bustle — Sign Up For The Newsletter