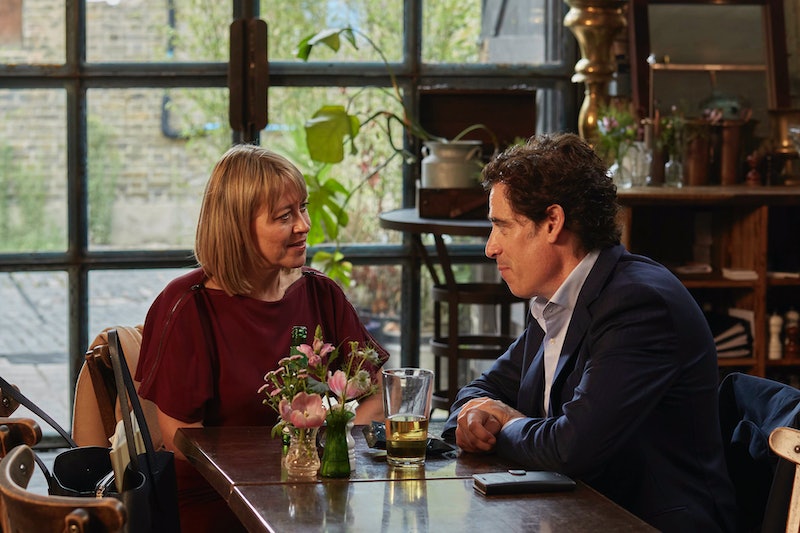 By now, you’ve probably heard the current season of The Split, season 3, will be its final season. But don’t let the disappointment sink in just yet, because, there’s a strong likelihood that a spin-off series is on the way. Speaking in a new interview, writer Abi Morgan confirmed that there are “more stories to be told” when it comes to the Defoes.

Speaking to Radio Times, Morgan also confirmed that she’s keen to work with the original cast again. Leaving us on a cliffhanger, saying “watch this space,” she added, “I'm sure there'll be more information about that very soon.”

“I really love those actors. I'm definitely hoping I get to work with them again,” she said. So, it’s not too presumptuous to expect at least a chunk of the original cast back for the spin-off. As for the plot? Well, she hinted at the “divorce world” possibly remaining as the backdrop for the new show, too. “I think we know that there's a real audience and appetite for this world. And certainly the world of divorce law, which is just infinitely exciting and fascinating. And there are just more stories to be told. So fingers crossed."

But, there’s been no official word of cast details, yet. Or clues as to which Defoe sisters, and other characters, will return for the The Split spin-off. Maybe the best pointers will come from the final season itself.

The third and final season of The Split returned on Apr. 4, opening with Hannah Stern (Nicola Walker) and Nathan Stern’s (Stephen Mangan) divorce proceedings. And there’s someone new on the scene, Nathan’s new girlfriend Kate, played by Skins and True Blood’s Laura Pulver.

More like this
Everything To Know About The 'Daisy Jones & The Six' TV Series
By Maxine Harrison and Brad Witter
'The Last Of Us' Has Officially Been Renewed For Season 2
By Darshita Goyal
The Song At The End Of 'The Last Of Us' Ep 1 Has A Deeper Meaning
By Sophie McEvoy
Turns Out George Clooney Is A Huge Fan Of This Classic British Game Show
By El Hunt
Get The Very Best Of Bustle/UK
Sign up for Bustle UK's twice-weekly newsletter, featuring the latest must-watch TV, moving personal stories, and expert advice on the hottest viral buys.