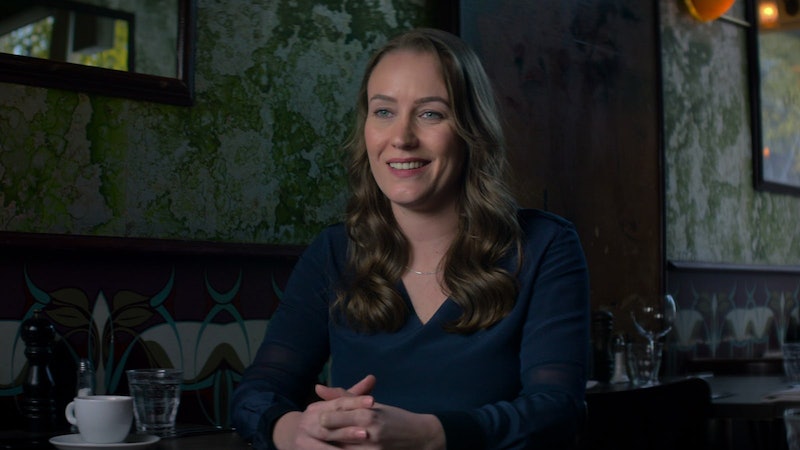 In recent years, Netflix’s Making a Murderer, Tiger King, and Don’t F**k with Cats have managed to grab the attention of millions worldwide. The latest must-watch true-crime documentary on the streaming platform has arrived in the form of The Tinder Swindler.

From the producers of The Imposter, the documentary details the fascinating true story of Shimon Hayut, who embodied the false persona of a wealthy diamond mogul named Simon Leviev. He is accused of scamming women out of thousands of dollars. Targeting his victims on the popular dating app Tinder, Hayut was later dubbed “The Tinder Swindler.”

The Netflix documentary revolves around the stories of three women who were duped by the accused con artist — Cecilie Schrøder Fjellhøy, Pernilla Sjoholm, and Ayleen Charlotte. Throughout the doc, each of the women shed light on how their relationship with Hayut came to be, while also revealing how they set out to uncover his true identity and fought to bring him to some form of justice.

Hayut was eventually sentenced to 15 months in prison — for crimes unrelated to his Tinder scheme in Europe — but was released after serving just five months behind bars. Even more shocking, viewers also learn that Hayut currently resides in Israel as a free man and is yet to be charged for defrauding any of his victims.

Naturally, social media has had a lot to say about The Tinder Swindler following its streaming debut, with many fans praising the three “absolute queens” at the centre of the doc. “Hell hath no fury like three intelligent, courageous women scammed,” wrote one viewer.

Meanwhile, others couldn’t fathom how Cecilie, Pernilla, and Ayleen, among others, managed to fall victim to Hayut’s deception in the first place. “Tinder Swindler is wild Ask me to lend 20k I’m going to say ask billionaire daddio, not me,” Love Island’s Amber Gill commented.

You can find some of the very best The Tinder Swindler reaction memes and tweets below.

More like this
'Brookside' Is Coming Back & Soap Opera Fans Are Going Wild
By Sam Ramsden
David Schwimmer & Gemma Collins Join 'Celeb Bake Off' & Twitter Can't Cope
By Sam Ramsden
Twitter Has No Chill As The 'Love Island' Villa Descends Into Chaos
By Darshita Goyal
Twitter Has Renamed Ekin-Su After *That* 'Dancing On Ice' Performance
By Sophie McEvoy
Get The Very Best Of Bustle/UK
Sign up for Bustle UK's twice-weekly newsletter, featuring the latest must-watch TV, moving personal stories, and expert advice on the hottest viral buys.