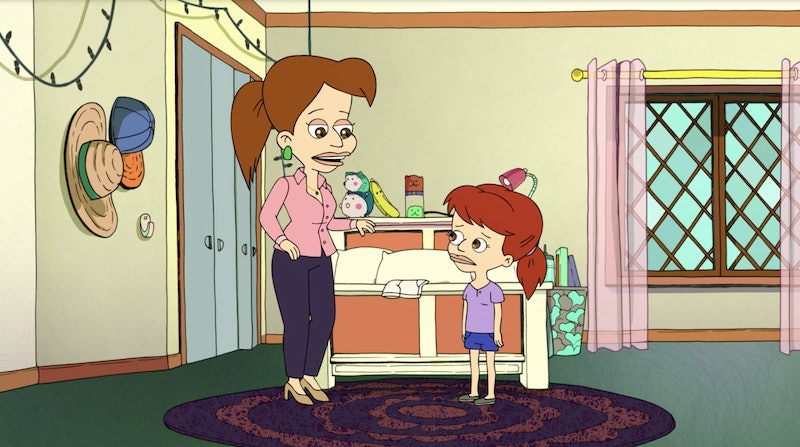 Many '90s kids grew up watching cartoons and eating sugary cereal on Saturday mornings. Those days may be over, but you that doesn’t mean you have to stop watching cartoons. There are plenty of animated shows on Netflix that adults will love. These series expertly combine the whimsy of the cartoons you grew up on with adult themes in ways that will both transport you back to your childhood and feed your desire for well-crafted and more mature shows.

Animated series for adults have been popular for years — after all, The Simpsons is the longest running scripted series in primetime TV history. And over time, cartoons has only risen in popularity, with shows like Rick and Morty, Futurama, and Avatar: The Last Airbender finding success and inspiring passionate fanbases. Streaming has also helped create opportunities for more cartoons to cross over into the mainstream. Netflix has produced a number of critically-acclaimed original animated series, like BoJack Horseman; funny cartoons, like Big Mouth; as well as become a streaming home for popular anime, like Haikyu!!.

The options for adults who love animated series are pretty much unlimited for anyone with a Netflix subscription. But here are the nine series we think are worth adding to the top of your “to watch” pile.