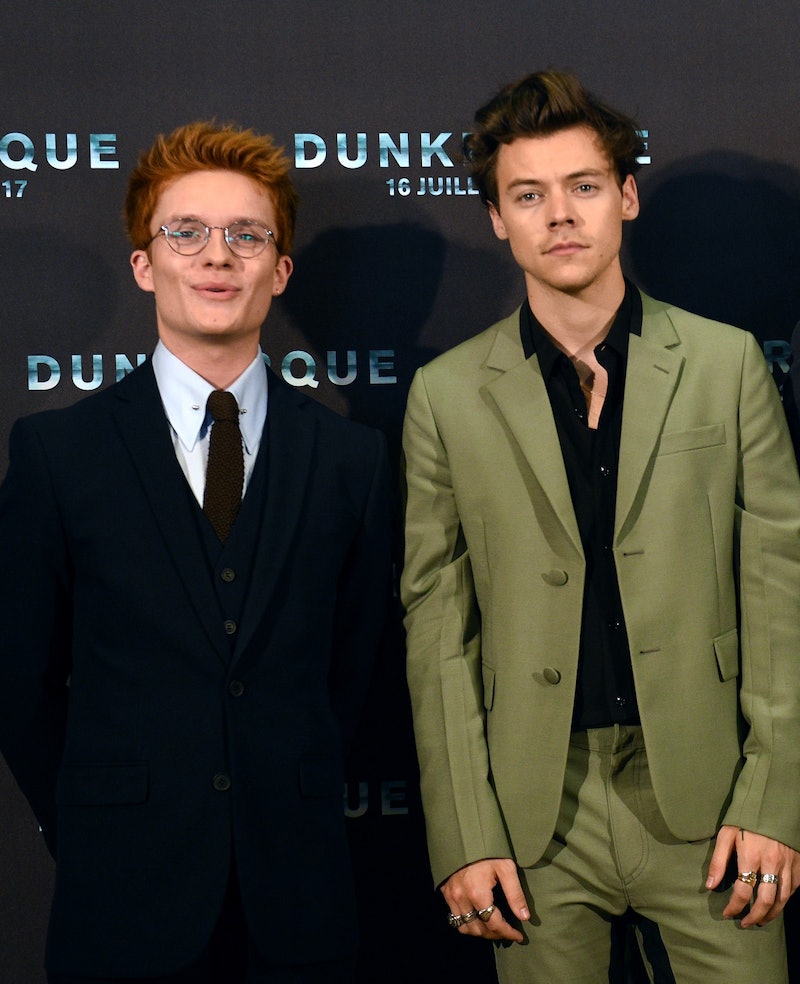 As we approach the end of House Of The Dragon Season 1, the last batch of new faces have taken on their roles. Among them is Tom Glynn-Carney, who is taking over from Ty Tennant as Prince Aegon Targaryen, the firstborn son of King Viserys and Queen Alicent Hightower. Aegon will be a major player in what will soon become the “Dance of Dragons” – a civil war of succession between him and his half-sister, Princess Rhaenyra Targaryen. But what do we know about Tom Glynn-Carney, aside from potentially taking the Iron Throne?

Raised in Salford, Manchester, the 27-year-old actor studied at Canon Slade School in Bolton and Pendleton College in Salford, leaving college with a triple distinction star in performing arts. After his first acting experience in two episodes of Casualty, Glynn-Carney then attended the Guildhall School of Music and Drama.

Inspired by actors Philip Seymour Hoffman and Joaquin Phoenix, he attended the Guildhall School of Music and Drama. After Glynn-Carney graduated, he landed the lead role in the BBC military drama The Last Post as Lance Corporal Tony Armstong. In 2019, he starred in four films, including Tolkein and The King, and performed the lead role in The Ferryman on the West End.

Before playing Prince Aegon on House Of The Dragon, Glynn-Carney was best known for his breakthrough role in Dunkirk, in which he starred in alongside singer-turned-actor Harry Styles. Directed by Christopher Nolan, the actor played Peter Dawson, the son of a civilian sailor. “Dunkirk was my first job and the baptism of fire,” he told The Untitled Magazine. “I learnt an awful lot. Chris was fantastic and took me under his wing.”

In comparison, playing Aegon was a “much darker role” for the actor. “It’s a very, very complex character,” he told Wonderland magazine. “One minute we love him, the next we hate him, but I’m really enjoying that sort of back and forth aspect of the role. It’s a tricky thing to play, but it’s rewarding in so many ways.”

When he’s not acting, Glynn-Carney plays music in a band. “Sleep Walking Animals is my escape from acting,” he told The Untitled Magazine. “Six mates, playing their own tunes for people who want to listen. What’s better than that!” You can listen to them on Spotify.

You can follow the House Of The Dragon star on Instagram under the username @mrglynncarney. The actor recently to the platform following a break from social media in May 2022. “Social media can be brilliant in so many ways, but to step away for a while and see the world through a different lens can bring it all into perspective,” he wrote.