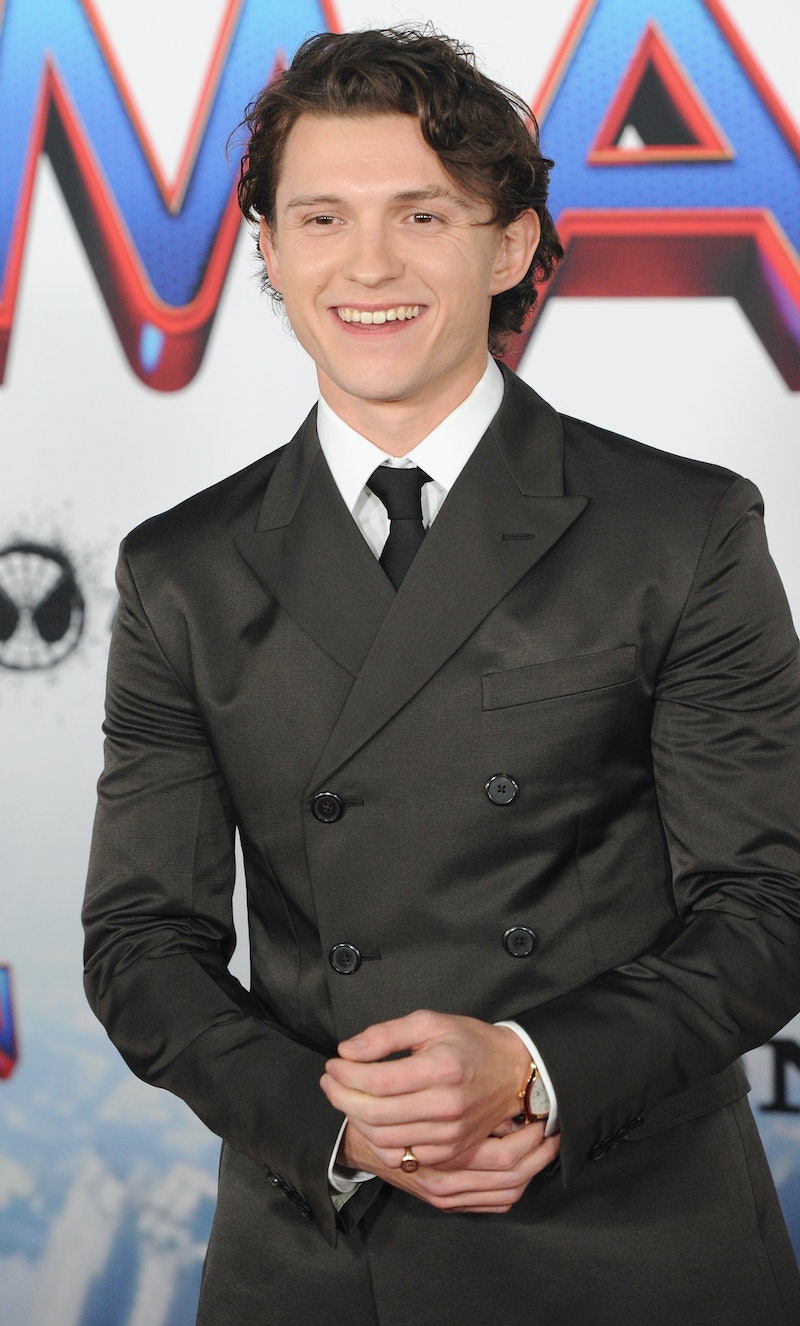 Tom Holland has had a whirlwind few months with the release of Spiderman: No Way Home, sky-rocketing in the Box Office. As of this week, earning $1.16 billion worldwide, it has become Sony’s highest grossing film all time. The great figures were expected after the success of Spiderman: Far From Home and clearly with great success comes Holland’s new found confidence.

In an interview with Total Film, he revealed how he pitched a new James Bond film idea to Sony - which sadly did not come to fruition. “I had a meeting, after or during Spider-Man 2 [Far From Home], with Sony to pitch this idea of a young Bond film that I’d come up with,” Holland said.

“It was the origin story of James Bond. It didn’t really make sense. It didn’t work. It was the dream of a young kid, and I don’t think the Bond estate were particularly interested…”

The idea is not totally out of the realms of possibility. With Daniel Craig stepping down from the role after his final Bond film No Time To Die came out last year, there is definitely a gap in the market.

Although the idea was shot down, it did lay the seeds for a different film. “The idea of a young Bond film sparked this idea, in turn, that you could do a Nathan Drake story as an origin story, rather than as an addition to the games. And that opened a conversation…”

This film did land Holland the lead role in the upcoming action film Uncharted. Starring alongside Mark Wahlberg, Sophia Taylor Ali and Antonio Banderas, the film is set to premiere in UK cinemas on Feb. 11.

More like this
Gillian Anderson's New Netflix Drama Is *Nothing* Like 'Sex Education'
By Frances Stewart
Stephen Graham & Steve McQueen Are Working On A Wartime Drama
By Darshita Goyal
Paul Rudd’s Secret To Eternal Youth Is Something You Can Try At Home
By Darshita Goyal
Channing Tatum “Nearly Killed” Salma Hayek During 'Magic Mike' Lap Dance
By Sam Ramsden
Get The Very Best Of Bustle/UK
Sign up for Bustle UK's twice-weekly newsletter, featuring the latest must-watch TV, moving personal stories, and expert advice on the hottest viral buys.