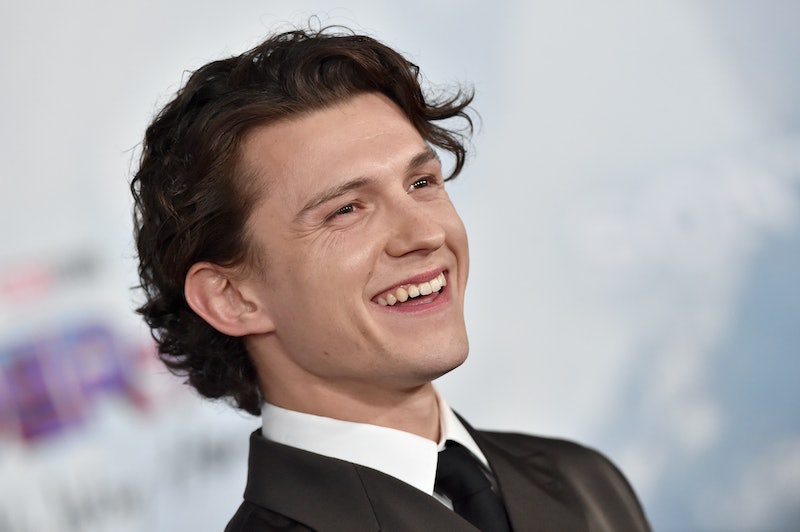 Whether you’re a hardcore Marvel stan, Spidey nostalgist, or simply love watching Tom Holland and Zendaya do their thing, there’s a good chance Spider-Man: No Way Home has been one of your most highly anticipated movies this year. Even though Holland is slated to star in more Spidey films, this one still has all the end-of-an-era vibes you’d expect from a trilogy-maker. So once you’ve finally had a chance to watch it on the big screen, you may be wondering, what’s next?

For the Marvel Cinematic Universe, that’s a pretty easy question to answer: The next two theatrical releases will be Doctor Strange in the Multiverse of Madness and Thor: Love and Thunder, and they’ll just keep on coming after that. (In fact, a stacked release schedule runs all the way through 2023.) And if you’re wondering specifically about the Tom Holland Cinematic Universe, you’re in luck — the beloved Spidey star isn’t going anywhere. Future projects include an action-packed video game adaptation, dance biopic, and, yes, even more web-slinging to come.

Here are some of the Tom Holland upcoming films and TV shows you’ll want to add to your watch list for 2022 and beyond.

Of course, names don’t get much more iconic than Peter Parker, but if you’re a gamer, Nathan Drake might ring a bell or two. Holland will play the treasure hunter from the Uncharted video game series in a prequel movie of the same name, set to premiere on Feb. 18. Mark Wahlberg is also along for the ride as Victor “Sully” Sullivan, Nate’s friend and father figure.

In Apple TV+’s Cherry, Holland dramatized the mental health struggle of a former combat medic. In his next project for the streamer, anthology series The Crowded Room, he’s treading similar real-world territory — this time as Billy Milligan, described by Apple as “the first person ever acquitted of a crime because of multiple personality disorder (now known as dissociative identity disorder).” A release date for The Crowded Room has not yet been announced.

From his Billy Elliot days to that iconic Lip Sync Battle performance of “Umbrella,” Holland’s no stranger to the song-and-dance side of showbiz, and a new biopic will finally bring those talents to the big screen. Holland, a trained dancer, will play Hollywood legend Fred Astaire in an untitled film, AP reported on Dec. 5. “I’m going to dust off the old tap shoes and go back to Pineapple Dance Studios [in London] and start taking tap lessons ... It’s something I’ve done for a very, very long time, so it’s something I’m sure I’ll be able to pick up,” Holland later told Variety.

Serving as producer will be Amy Pascal, who worked with Holland on his three Spidey films for Marvel. Speaking of which...

Yes, Holland’s turn as Peter Parker will continue. As Pascal told Fandango this November, “[No Way Home] is not the last movie that we are going to make with Marvel ... We are getting ready to make the next Spider-Man movie with Tom Holland and Marvel. We're thinking of this as three films, and now we're going to go onto the next three.” Even though more Spidey films may still be some time away, it’s reassuring to know that they are, in fact, happening — especially if you’re feeling lost after No Way Home.