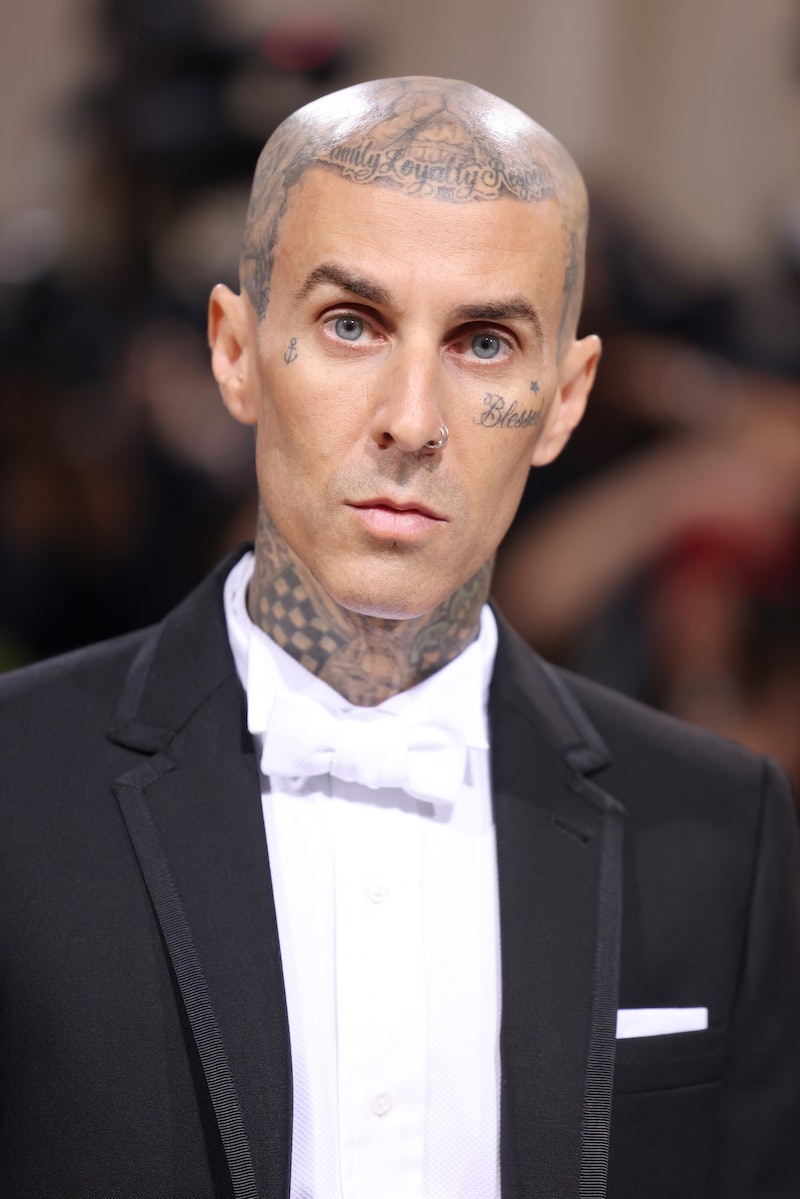 Travis Barker has been rushed to hospital in California. As TMZ reported, the Blink-182 drummer and his wife, Kourtney Kardashian, arrived at West Hills hospital on Tuesday, June 28, as Barker had been experiencing an unknown health issue. On the advice of doctors, the musician was later transferred by ambulance to Cedars-Sinai Medical Center, accompanied by his wife.

Variety reported that Barker suffered from pancreatitis, which “doctors believe to be triggered by a colonoscopy” and resulted in his hospitalisation.

As reports broke about him being admitted, Barker tweeted “God save me,” to his 1.5 million followers. Meanwhile, the musician’s daughter, Alabama Luella Barker, told her followers to “please send your prayers” on her Instagram story.

Fans of the drummer were also quick to send their well-wishes online. “Hope you feel better soon,” one fan wrote on Twitter. “Praying for you! Hopefully your hospital visit isn’t serious,” another concerned user commented.

Reports of Barker’s emergency hospital visit arrive just weeks after his and Kardashian’s lavish wedding ceremony at the Castello Brown in Portofino, Italy. Dressed in Dolce & Gabbana, the couple were surrounded by their closest friends and family. The star-studded nuptials took place just one week after the couple were legally married at a courthouse in Santa Barbara, California, in May.

Following the ceremony, Kardashian shared a photograph of her and Barker kissing at the altar on Instagram, writing, “happily ever after.” In another post, Kardashian posted a photo of herself and her new husband, with the caption, “Introducing Mr and Mrs Barker.”