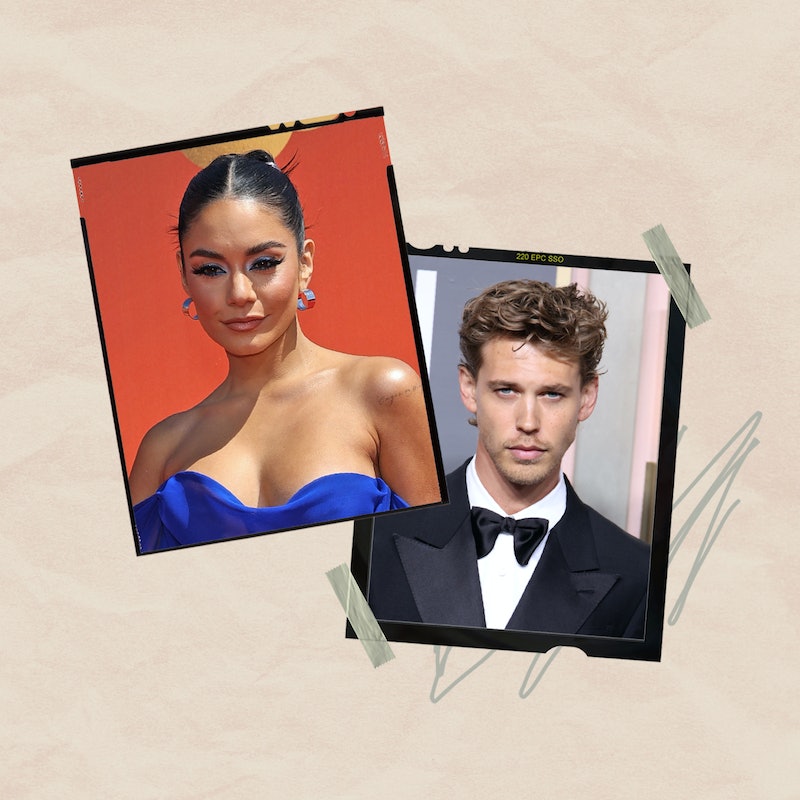 Austin Butler’s transformation into the King of Rock ‘n’ Roll for Baz Luhrmann’s Elvis biopic has already netted awards and early Oscar buzz. But it seems like there’s one aspect of Elvis Presley Butler just can’t shake: his voice. And fans couldn’t help but be confused by the continued, err, emulation. It seems like his ex-girlfriend Vanessa Hudgens also has thoughts on the buzzy phenomenon.

The Shannara Chronicles star famously spent three years trying to imitate Presley’s distinct voice. “[Elvis] got woven into the fiber of my being in a way, and it feels like a great gift to me that I have little bits of him in my DNA now,” Butler told IndieWire last December. He doubled down on the sentiment backstage at the 2023 Golden Globes. “I often liken it to when somebody lives in another country for a long time,” he said, after winning the Best Actor award. Though Butler insists he no longer sounds like the “Can’t Help Falling In Love” singer, he concedes, “I’m sure there’s just pieces of my DNA that will always be linked in that way.”

Hudgens, it seems, finds the whole ordeal funny. On Jan. 19, Instagram user @ryinskott reposted a Page Six headline about Butler: “Austin Butler’s ‘Elvis’ accent is ‘genuine,’ might remain ‘forever’: voice coach.” Scott captioned the post, “He went to the Lady Gaga school of Oscar campaign acting.” In the comments section, Hudgens couldn’t keep from reacting. “Crying,” she replied. And she would know how much Butler’s voice actually changed — she dated him for over eight years.

“The month before I heard that Baz was making the movie, I was looking at Christmas lights and there was an Elvis Christmas song on the radio and I was with a friend of mine,” he began. “I was singing along and my friend looked over at me and said, ‘You gotta play Elvis.’ I said, ‘Oh, that's such a long shot.’”

Fans were quick to point out that the unnamed “friend” was actually Hudgens since she had already told the exact same story in a prior interview. In an August 2019 appearance on Live with Kelly and Ryan, Hudgens said, “Last December, we were driving along and we were listening to Christmas music, and then an Elvis Presley Christmas song came on. He had just dyed his hair dark. He’s a natural blond, and I was looking at him and he was singing along and I was like, ‘Babe, you need to play Elvis.’”

Though Butler is now dating Kaia Gerber some of Hudgens’ fans were upset by Butler appearing to downplay the relationship in interviews.

More like this
Austin Butler Confirms Vanessa Hudgens Pushed Him To Do 'Elvis'
By Alyssa Lapid
You’ll Definitely Recognise Isadóra Bjarkardóttir Barney’s Mum
By Maxine Harrison
Lisa Marie Presley's Secret Granddaughter Was Revealed At Her Funeral Out Of Nowhere
By Jake Viswanath
Jennifer Coolidge Recites “Jenny From The Block” Beside J.Lo In Her First TikTok
By Jake Viswanath
Get Even More From Bustle — Sign Up For The Newsletter
From hair trends to relationship advice, our daily newsletter has everything you need to sound like a person who’s on TikTok, even if you aren’t.