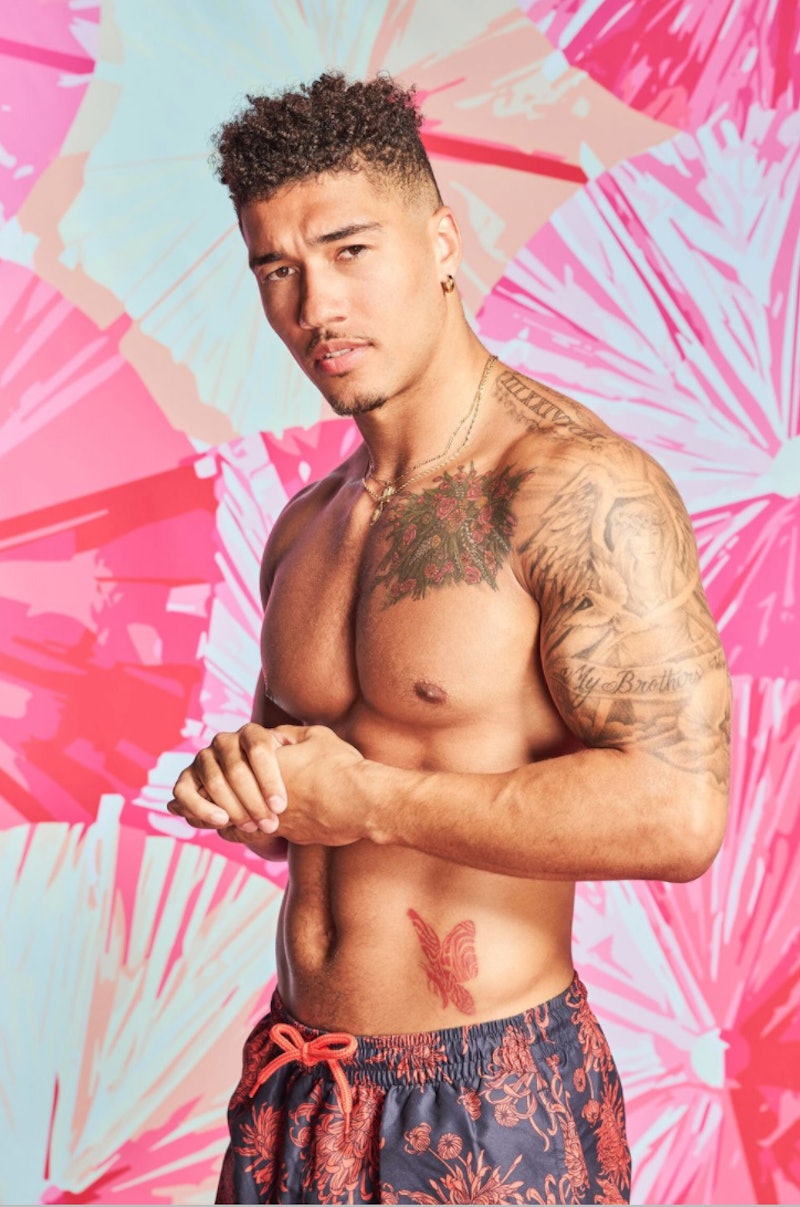 Love Island US may be a few weeks into its third season, but new arrivals continue to shake up the competition. One such contestant stirring the pot is Wes Ogsbury, an entrepreneur from Denver, Colorado who has already managed to woo Aimee Flores away from Jeremy Hershberg. Since he’ll clearly be sticking around at least until the next recoupling ceremony, here’s everything to know about the 24-year-old.

It’s a bit of a cliché that people who went to Harvard like to make sure that everybody knows they went to Harvard, but Wes seems like more than an Ivy League stereotype. He graduated from the school in 2019 after competing on the football team for all four years. According to the official Harvard website, Wes mostly played as a defensive back, but he also played as a wide receiver. In 2019, he became the team captain.

Wes Is A Jack Of All Trades

Wes has a lot of interests outside of school and football, including snowboarding, skateboarding, playing piano, and dancing, all of which he shows off on his Instagram page. Wes has also proven to be a man of principle. During a 2019 football game he was playing in against Yale, protestors advocating for climate change took to the field and reportedly refused to leave for 50 minutes. As a result, many of them were arrested. Afterward, Wes posted a message of support on Twitter.

“Both [Harvard and Yale] continue to invest in industries destroying our futures, and when it comes to the climate crisis, no one wins,” he said. “Harvard and Yale can’t claim to truly promote knowledge while at the same time supporting companies engaged in misleading the public, smearing academics, and denying the truth.”

Wes Was Surprised By The Women On The Show

“They’re more down to earth than I initially thought,” the 24-year-old said during a private conversation with another new arrival, Slade Parker. In that same conversation, Wes mentioned he was most interested in Aimee and Cash. Though he said Aimee was his “number one coming in,” he added that Cash is “bubbly, lively,” and “knows exactly what she wants.” But in the end, it was Aimee whose attention he captured.

Aimee was previously coupled up with Jeremy, a 27-year-old personal trainer from New York City who was initially paired with Trina Njoroge. Jeremy downplayed his relationship with Aimee to fellow islander Florita Diaz, telling her Aimee felt more like a “best friend” to him and that they had kind of an “open thing going on.” Those statements obviously weren’t received well by Aimee, who’d already stated that she’s looking for a man with substance who she can have intellectual conversations with. Jeremy didn’t necessarily fit that bill for her, but Wes might, and it was him who Aimee chose in the recoupling ceremony. “There was fireworks, there was sparks,” Wes said of his relationship with Aimee.