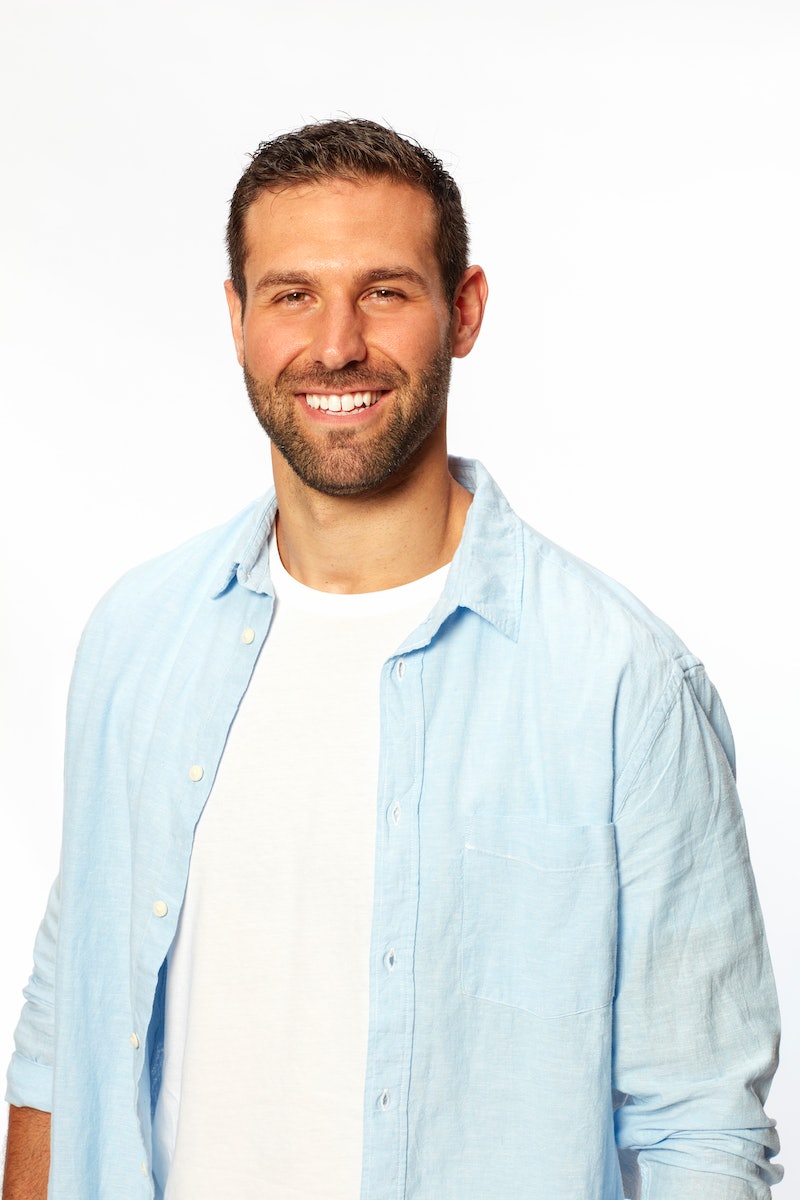 While some of Clare Crawley's Bachelorette contestants are leaning into influencer life already, others have remained quiet on Instagram. This makes it hard to know every detail about what Jason Foster is doing after The Bachelorette and spending some quality time with Clare, but thanks to his Instagram bio, we can guess he's regularly visiting his local Wawa and Wegmans buffet, at the very least.

To refresh your memory, during his one-on-one date with Clare, the Virginia native opened up about his difficult past with family, which earned him a bunch of emotionally-available points in Clare's book. However, it wasn't long before that moment was tainted by The Dale Show (aka Dale's constant time with Clare), and Jason wasn't happy about it. "The fact that he thinks he’s better than all of us? F*ck you,” he said in a confessional. “I don’t get like this. I’m not an emotional person. I don’t get mad like this." Well, according to the latest promo, he does.

As anticipated, the drama around Clare and Dale will continue, and Jason makes his disdain for their relationship clear. "You're gonna start seeing a different side of me," he tells the guys in the promo. "I'm gonna freak the f*ck out." Hopefully, his temper doesn't end up sending him home.

According to his most recent Instagram post, which he shared the day Season 16 premiered, watching everything unfold will be a wild ride. "The face you make when you realize, welp, here we go, I went on The Bachelorette and I have no idea what the hell I’m doing, but let’s enjoy the ride and see where it goes," he wrote in the caption. "I hope you all enjoy this season!" Sadly, he didn't drop any hints about any juicy spoilers.

Unless Reality Steve drops new intel, that's all we know about Jason's time on the show. When it comes to his off-screen life, however, his LinkedIn has a few more details for curious fans. (Don't worry, he's not trying to become a LinkedIn influencer.) According to his profile, the 31-year-old retired from playing professional football in 2016 and now works as an account manager at Signature Consultants, an IT staffing and recruiting company. It also looks like his job is based in Washington, D.C., which is on the complete opposite side of the country from the filming bubble at the La Quinta Resort in California. Looks like fans will have to wait and see how this all plays out for Jason and Clare.