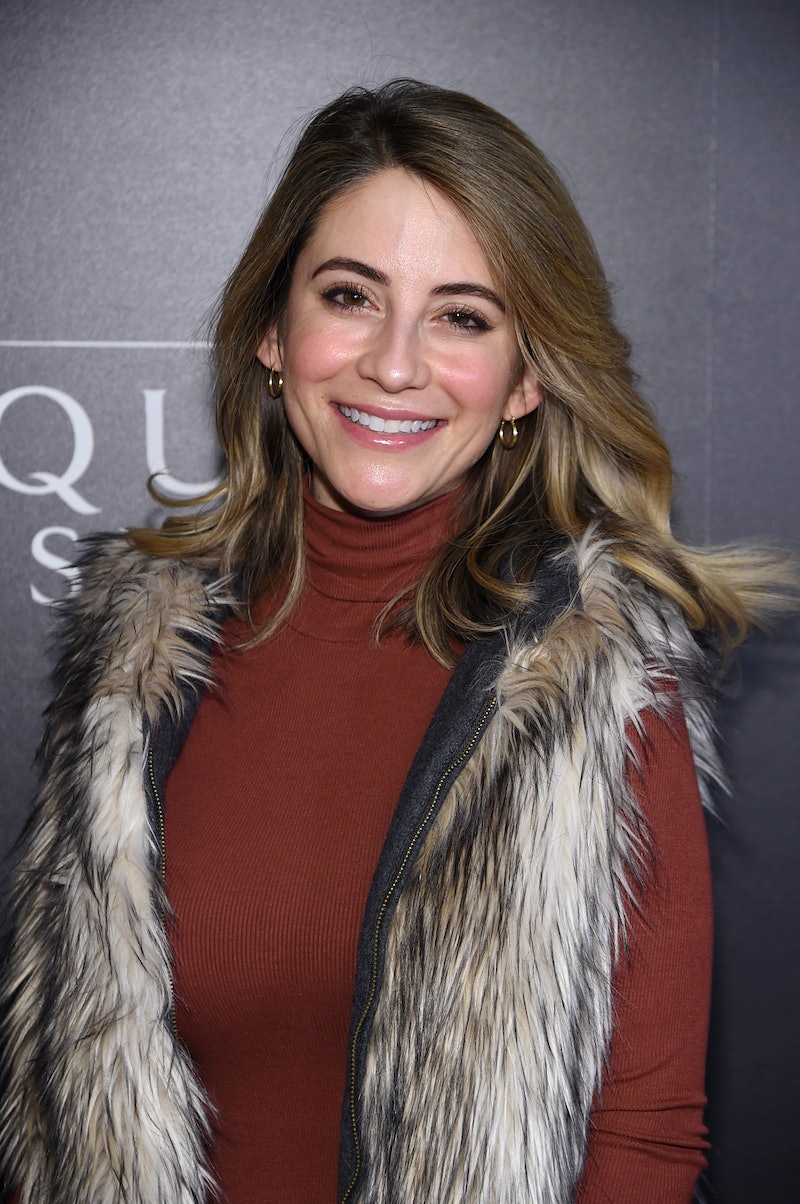 Since appearing on Brad Womack's second Bachelor season in 2011, Ashley Spivey has become one of the most vocal critics of the franchise. She's called out the show on Twitter for the way it’s unfairly villainized women contestants; helped to expose two men, Garrett Yrigoyen and Lincoln Adim, on Becca Kufrin’s Bachelorette season in 2018 for problematic behavior not caught in their background checks; and was among the group of fans and series alums who launched a diversity campaign aimed at the franchise in June. And yet Spivey, like many begrudging Bachelor fans, has continued to tune in each season. So what would it take for her to finally stop watching?

"If they weren't going to pick a Black Bachelor, I wasn't going to watch anymore," Spivey says.

That was before The Bachelor cast Matt James, a friend of Bachelorette contestant Tyler Cameron, as the first Black Bachelor in June. The move came after years of criticism of the franchise, which has had only one Black lead — Season 13 Bachelorette Rachel Lindsay — in its nearly 20 years on the air. Casting a Black Bachelor was first on the list of demands from the Bachelor Diversity Campaign, which also called for the show to cast at least 35% Black, Indigenous, and people of color (BIPOC) per season, hire more BIPOC employees, and publicly pledge to vet contestants more thoroughly, among other changes.

Now, Spivey says it all comes down to Matt James' season. "If they don't handle his season well, I'm done [watching the show]," she says, adding that the mere act of casting a Black Bachelor is not enough. "[They have to make] sure that there is diversity in terms of the cast, that there is diversity on the production of the show, [and] that these people actually stick around."

In the meantime, Spivey is looking forward to Clare Crawley's Bachelorette season, which she sees as evidence that the franchise is making at least some substantive changes. At 39, Crawley is the oldest Bachelorette in the show’s history, and Spivey is happy with how diverse the contestants are in terms of both age and race. But she’s not without concerns. “I hope that they really are serious about doing better background checks,” Spivey says, noting that the production team had extra time to cast the season due to coronavirus-related delays in production.

She also points to The Bachelor: The Greatest Seasons — Ever!, which revisits old seasons with highlight clips and interviews, as an example of where the franchise is still falling short. Though she was happy to see former Bachelor Ben Higgins apologize to Olivia Caridi, who was harassed online after getting the "villain" edit on his season, it was Higgins, not the franchise, who took ownership for the way Caridi was treated. And Spivey felt that the episode about JoJo Fletcher's season spent too much time recapping the antics of Chad Johnson, who exhibited aggressive behavior and threatened to get in fights with fellow contestants, without any thoughtful discussion of his actions.

"I think these [recap] episodes are really a missed opportunity for them to analyze what went wrong, how they can do better," Spivey says, adding that the show should also do more to protect contestants like Caridi, who has been open about the fact that she felt suicidal after Higgins' season.

Despite The Bachelor’s many shortcomings, Spivey has continued to watch because she does believe in the process, having seen some of her friends fall in love and get married because of the show. "I do encourage people to keep watching," she says. "But that also comes with a caveat. They have to speak out when they want the show to do more in terms of casting and push production to be better." Casting Matt James, then, is just the first step on a long road.

More like this
Tahzjuan Took A Cruise With These Bachelor Nation Alums After Visiting Zach's Season
By Kayla Blanton and Grace Wehniainen
Yes, That's Christina From 'The Bachelor' In Taylor Swift's "Fifteen" Music Video
By Brad Witter
All The Clues About Aly & Zach’s Relationship Status After 'The Bachelor'
By Brad Witter
Why Did Brianna Leave ‘The Bachelor’?
By Grace Wehniainen
Get Even More From Bustle — Sign Up For The Newsletter
From hair trends to relationship advice, our daily newsletter has everything you need to sound like a person who’s on TikTok, even if you aren’t.