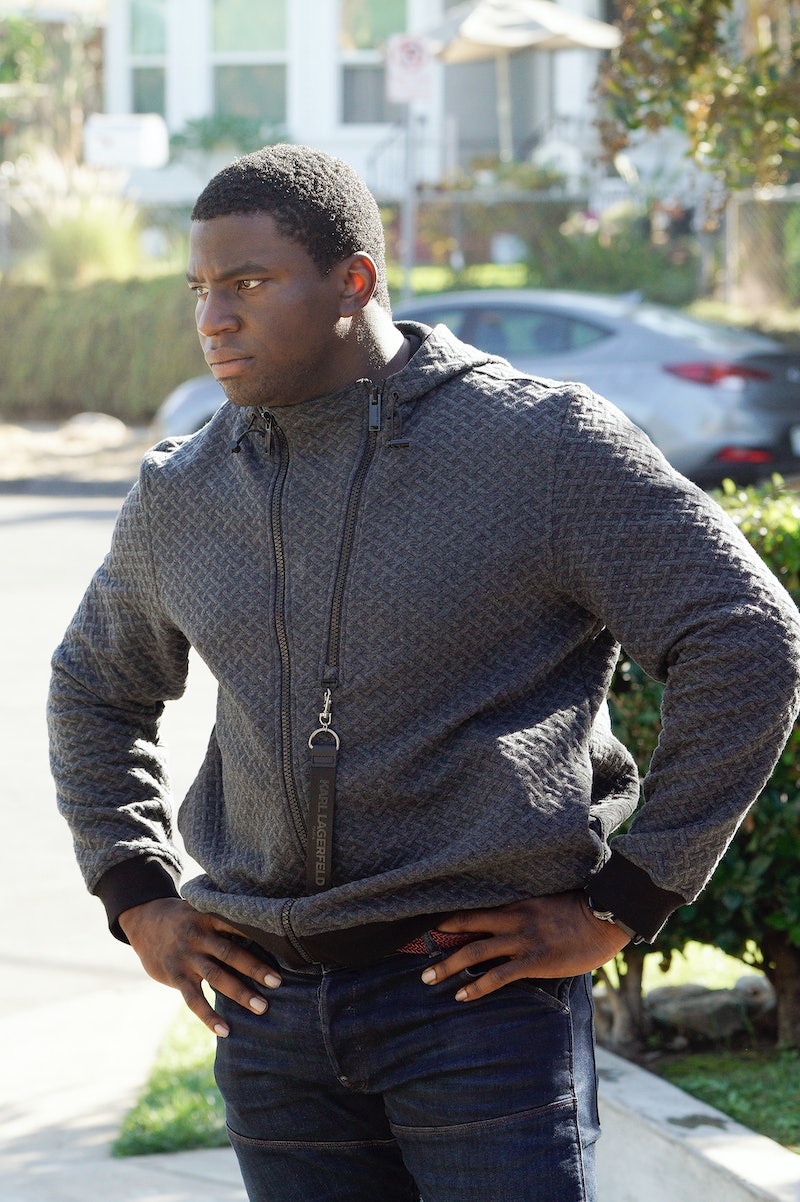 After the Station 19 and Grey's Anatomy crossover finale on Dec. 17, the ABC spinoff will go on a months-long hiatus. That means any winter finale cliffhangers are really going to leave viewers counting the days until the spring premiere. One potential story that could continue once Station 19 returns on March 4, 2021 is that of Dean Miller. In the promo for the Dec. 17 episode, he can be seen running into a kidnapper's home to rescue a missing teen. One of his fellow firefighters shouts, "Miller!" as another character lets out a worried "oh my god." It's possible Miller comes out of the altercation just fine, but fans may not find out for sure until the spring.

There are plenty of other storylines that need further exploration in the second half of Season 4. There hasn't been a true resolution between Andy and her mother, fans want to see Andy and her estranged husband reunite, Jack is falling in love with Inara, the woman he rescued from her abusive husband, and Travis thinks his dad might be gay after he came across his profile on an LGBTQ dating app. Based on a previous Deadline report, the latter plot will be explored soon, as the actor who plays Travis' dad (Robert Curtis Brown) joined the recurring cast for the season. Oh, and the Seattle Police Department's recent hire, corrupt former fire chief Michael Dixon, could also supply some drama.

ABC hasn't confirmed how many episodes will be in Station 19 Season 4, but with only five airing thus far (including the winter finale), there's still plenty of ground to cover.

More like this
Did 'Grey’s Anatomy' Just Drop A Major Taylor Swift Easter Egg?
By Grace Wehniainen
Nicola Coughlan Shared A Lady Whistledown Excerpt From ‘Bridgerton’ Season 3
By Grace Wehniainen, Alyssa Lapid and Sam Ramsden
Watch The Thrilling Teaser Trailer Of 'Shadow And Bone' Season 2
By Gretchen Smail, Jack Irvin and Sophie McEvoy
A New 'And Just Like That' Table Read Pic Confirms A Key Character's Return
By Jack Irvin and Grace Wehniainen
Get Even More From Bustle — Sign Up For The Newsletter