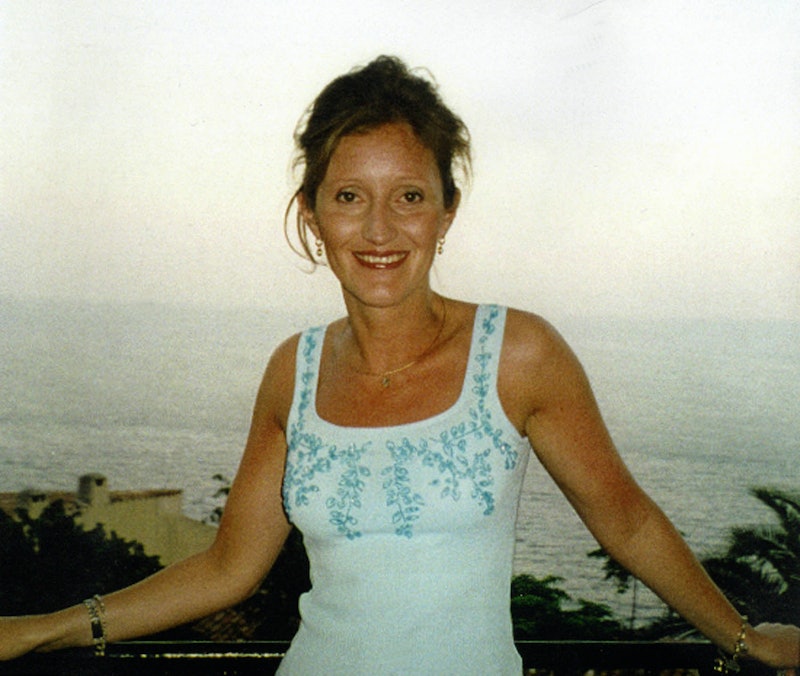 A former dresser for Sarah Ferguson for nine years, Jane Andrews made headlines in 2001 when she was convicted of murder. Andrews allegedly killed her then-partner Tom Cressman “because he had refused to marry her” according to the prosecution, but she would later reveal that she had been a victim of domestic abuse at the hands of Cressman. The case is the main subject of ITV’s latest true crime documentary Fergie’s Killer Dresser: The Jane Andrews Story. So, where is Jane Andrews now?

Following her initial conviction in 2001, Andrews served eight years in East Sutton Park open prison, before fleeing to see her parents in 2008. She was quickly found and arrested for absconding and sent to Holloway, a prison in London that used to be the largest women’s prison in Western Europe before it closed in 2016. She was released on licence in 2015, which means a prisoner is still serving their sentence but “can live in the community instead of being in prison.”

However, in 2018 Andrews was sent back to prison after breaching her license terms when she was accused of harassing a married man, the Telegraph reports. According to the Grimsby Telegraph, she spent a year at New Hall’s Prison in Wakefield before being re-released to a bail hostel nearby.

Andrews had since gone on to lead a normal life under a different name, working two-part time jobs. However, she alleged that she was contacted by ITV’s Martin Bashir about the upcoming documentary, who she believes to have hand-posted a letter to her home asking whether she would agree to an interview. According to Julie Bindel, co-founder of the law-reform group Justice for Women, until Bashir allegedly contacted Andrews no one in her town knew her name. “I was horrified. I knew it would drag everything up again, just as my life was settling down into something like normality,” Andrews said, per the Telegraph.

Due to excessive media coverage and her identity being compromised, Andrews is reported to have been fired from both jobs. The Telegraph goes on to describe Andrews as now “wracked with dread” about the upcoming documentary, telling Bindel that “the consequences for me could be dire.” In a statement, ITV reiterated that the documentary “will be a very fair and balanced piece of journalism, examining in good faith whether the trial would have been heard in the same way if it happened now.” The broadcaster denies that Bashir allegedly visited Andrews’ home.

More like this
'Inside Man' Was Inspired By 'Sherlock' In The Most Unexpected Way
By Catharina Cheung and Maxine Harrison
After The Bling Ring, Nick Prugo Was Embroiled In Another Scandal
By Arya Roshanian
George From 'Married At First Sight' Remains On Screen After His Arrest
By Darshita Goyal
Ekin-Su & Davide’s ITV Travel Show Finally Has A Name
By El Hunt and Sophie McEvoy
Get The Very Best Of Bustle/UK