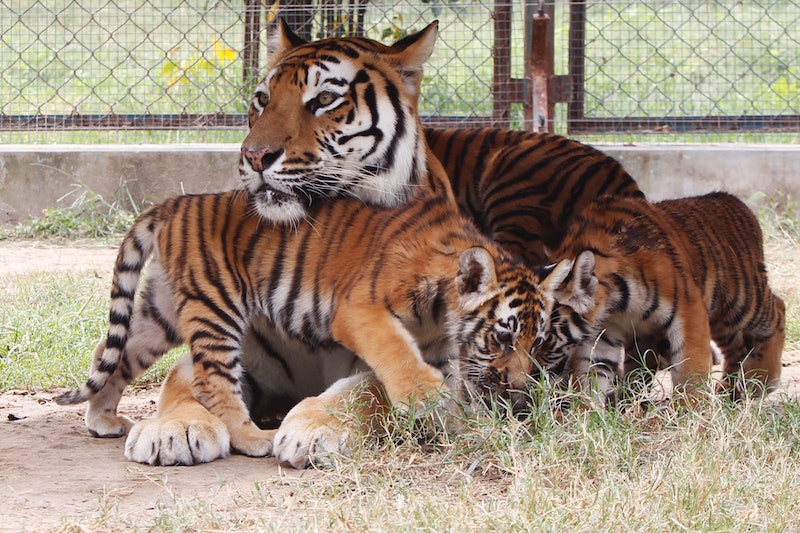 In the Sept. 9 episode of 48 Hours Suspicion, Kenny's ex-wife Trish Farr-Payne alleged that around the time Lewis went missing, Kenny arrived home in the middle of the night with Lewis' van. She claimed that inside the van was a collection of guns Kenny told her belonged to Lewis, which he was holding onto "for Carole." She also alleged that Kenny said Lewis was "gone." It wasn't until two days later that Baskin officially reported Lewis missing. And about a week after that, a large padlocked freezer Kenny kept on the porch suddenly vanished, Trish alleged.

"Everything started kind of coming together," Farr-Payne said. "Kenny's got Don's van. Kenny's got Don's guns. Don's gone and I knew Don was gone the day before he was supposedly missing. It — something wasn't right." She further claimed that during an argument, Farr threatened to put her in a meat grinder, "like [he] did Don."

Kenny sent 48 Hours Suspicion an email in response to Trish's claims, writing, "I can tell you I have no idea why my ex wife has came up with a outlandish lie. I cooperated with authorities at the time of Don's disappearance and Took a polygraph . I had absolutely nothing to do with Don's disappearance or any knowledge of."

A month before the interview, Lewis' daughters filed a lawsuit against Farr and Baskin, who many have speculated was involved with Lewis' disappearance. (Baskin has denied the allegations, and law enforcement ruled her out as a suspect during the investigation). However, the Lewis family's attorney John M. Phillips clarified they weren't asking for money. "It's a lawsuit for equity," Phillips said, per the Tampa Bay Times. His "pure bill of discovery" reportedly demanded the defendants turn over information they might have about the Lewis' case for possible use in later lawsuits.

In a May blog post, Baskin wrote that she loves Farr "like a son," noting he continued to work for her after Lewis' disappearance. "He was someone I could trust to keep Don from getting lost or going into cages with cats who could kill him, while I worked," she added.