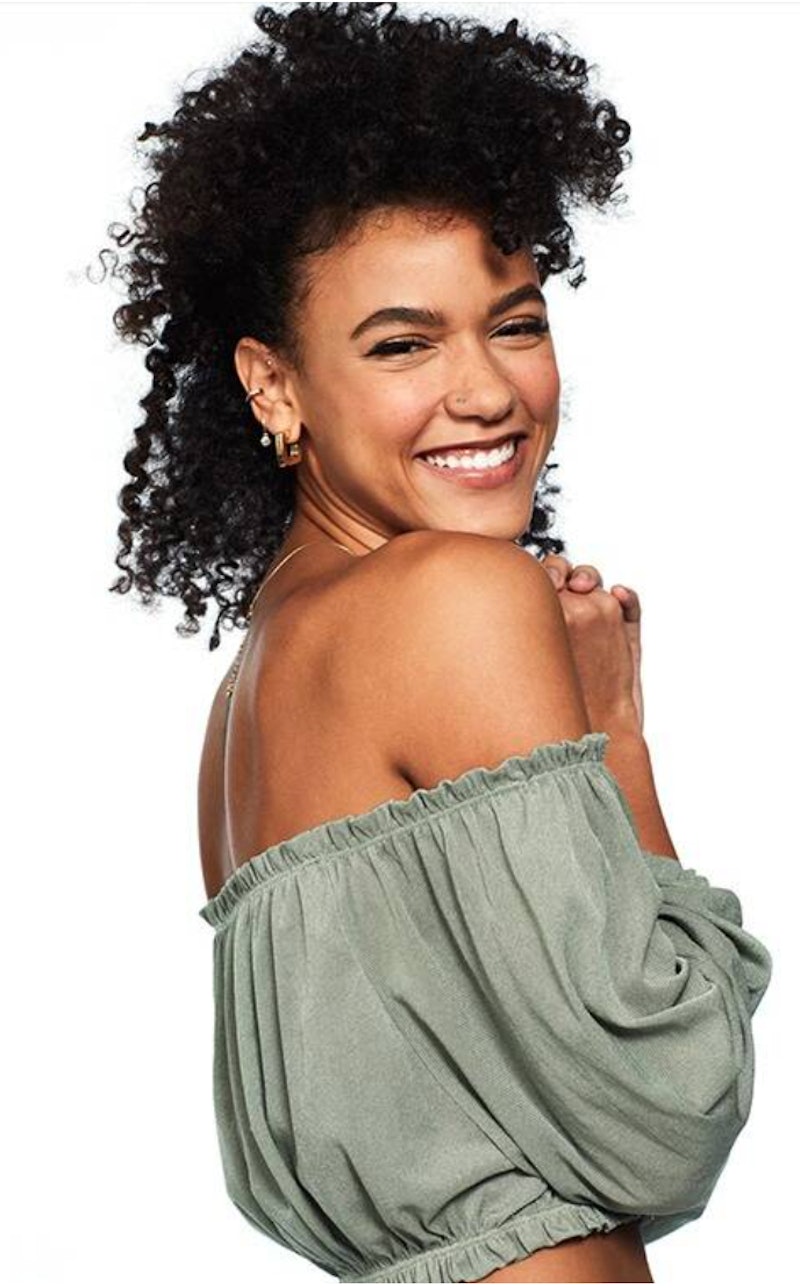 During the Sept. 28 episode of Bachelor in Paradise, one question reverberated throughout Bachelor Nation: who is Alexa?

Early on the episode, Ivan admitted to breaking the rules of the show while the cast was staying in a hotel after evacuating from the beach amid a tropical storm — the chaos of which played out in the previous episode. During the night, Ivan sneaked out to see a contestant from Peter’s season of The Bachelor: Alexa Caves.

Fans will remember Alexa as the now-29-year-old esthetician from Chicago who owns her own waxing salon. Though she only lasted three weeks on Peter’s season, she made enough of an impression to be invited back over a year later for Paradise. However, she’s yet to actually show up on the beach, and at this point will likely be better remembered as the woman who inadvertently caused Ivan to go home.

As Ivan explained to bartender Wells Adams after being pulled aside and confronted, he was feeling down after being rejected by both Jessenia Cruz and Kendall Long. He’d gotten wind that Alexa would appear on the season, and found confirmation of that on a producer’s phone. So he made the nightfall trek to Alexa’s hotel room, where he says they spent the evening talking on her balcony and hanging out. Apparently, Ivan came into this season hoping to meet Alexa, and when the opportunity to meet her arose, he seized it, ultimately getting caught in the process. By the time Ivan self-eliminated from Paradise, Alexa still hadn’t arrived.

If social media is any indication, the two may still have some form of a relationship, though it’s unclear to what extent. Both Alexa and Ivan follow one another on Instagram, and Alexa even got in on the episode’s fun, making a joke on her Instagram story about her “appearance” at the ceremony and likening herself to an Amazon Alexa. Whether they ever pursued a connection beyond that fateful night remains to be seen.