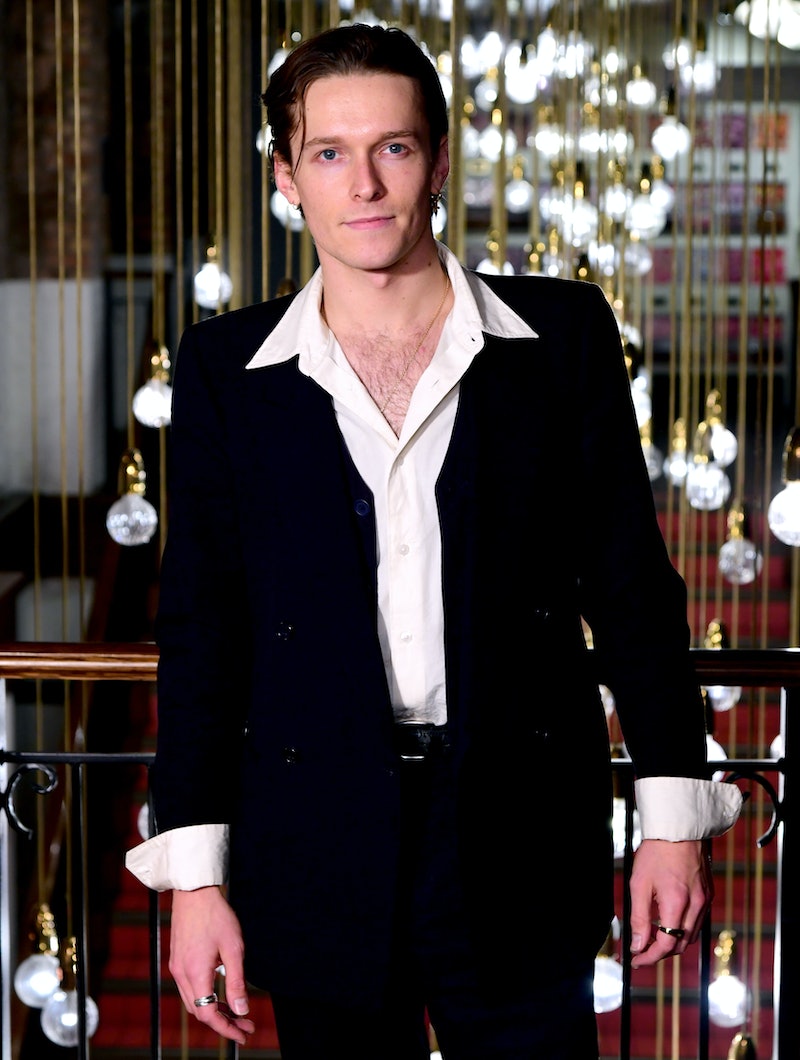 Netflix's The Witcher: Blood Origin will be released on December 25, serving as a prequel to The Witcher on the same streaming platform. The synopsis of the show describes it as taking place “more than a thousand years before the events of The Witcher,” following “seven outcasts in an Elven world join forces in a quest against an all-powerful empire.” Alongside huge Hollywood names like Michelle Yeoh and British stars including Sophia Brown, Jacob Collins-Levy is taking on a lead role in The Witcher: Blood Origin. So, who is Jacob Collins-Levy and what more is there to learn about his life off-screen?

Hailing from Australia, Collins-Levy will play Eredin Breacc Glas in The Witcher: Blood Origin. According to reports, Eredin is a villain in The Witcher universe, with fan site Redanian Intelligence describing him as “a canonical antagonist from Andrzej Sapkowski’s books.”

Luckily, Collins-Levy is used to playing controversial characters, having starred as Henry VII in The White Princess opposite Jodie Comer. Speaking to the Associated Press about his time playing the English monarch, Collins-Levy joked that he found it hard to leave Henry behind after filming was done. “You have this head that’s, you know, stuck in the 15th century,” he said. Let’s hope we can expect the same level of dedication in The Witcher: Blood Origin.

Collins-Levy has also appeared in Young Wallander, Doctor Who and Ms Fisher’s Modern Murder Mysteries. He attended the 16th Street Actors Studio in Melbourne, graduating in 2013. And it wasn’t long before he landed his first role in an Australian mini-series titled Gallipoli.

Alongside his screen work, the 30-year-old star has also worked as a voice actor. In fact, his voice reel is pretty amusing as he humorously voices the different types of Australian accents he is competent at. He also explains that: “Unlike Britain, we don’t really have regional dialects in Australia.”

Unfortunately, it looks like there’s no way of following Collins-Levy online as he doesn’t have any social media accounts. There are currently no reports that Collins-Levy is in a relationship but we have reached out to his representatives for comment on this.

More like this
Twitter Is Burning As Phoebe Dynevor Reveals Daphne’s 'Bridgerton' Exit
By Sophie McEvoy
Helena Bonham Carter Doesn't Think 'The Crown' “Should Carry On"
By Sam Ramsden
Everything To Know About The 'Daisy Jones & The Six' TV Series
By Maxine Harrison and Brad Witter
Yes, 'The Price Of Glee' Is Available To Watch In The UK
By Catharina Cheung
Get The Very Best Of Bustle/UK
Sign up for Bustle UK's twice-weekly newsletter, featuring the latest must-watch TV, moving personal stories, and expert advice on the hottest viral buys.