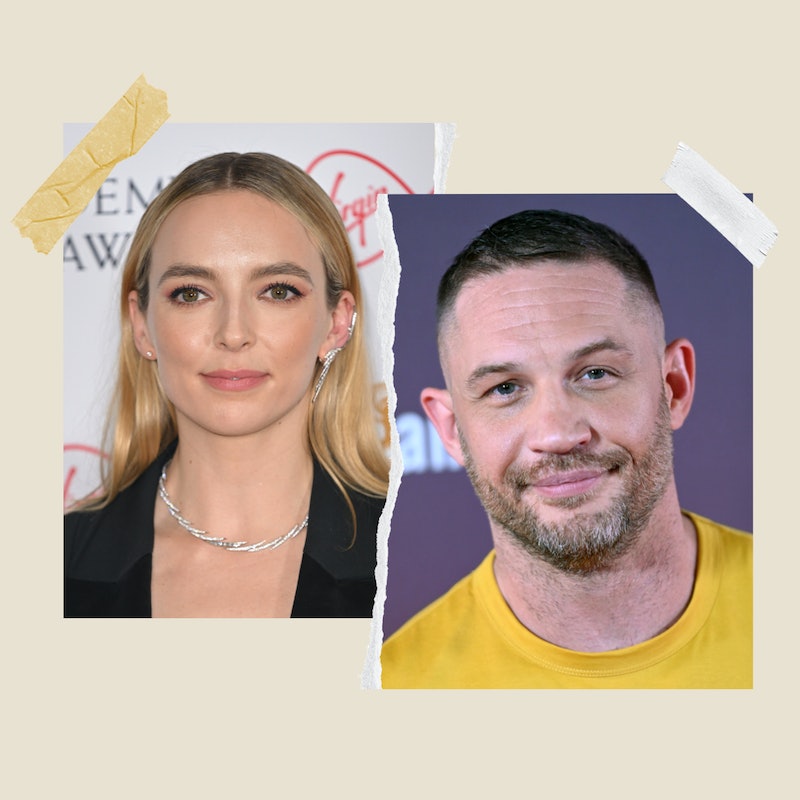 Who doesn’t love watching a bit of biker gang drama set in Midwest America? We definitely do. And with Jeff Nichols’ upcoming film The Bikeriders, we’ll be doing just that. The project already boasts an A-list cast, with Jodie Comer, Austin Butler, and Tom Hardy confirmed to be involved. The film takes its inspiration from a book of the same name by Danny Lyon. The documentary photographer published a series of photographs featuring motorcyclists in 1967. Though the book didn’t make waves back in the day, Lyon’s work is now considered an influential artistic look into the biking scene.

Nichols has directed several critically acclaimed films, among them is psychological thriller Take Shelter starring Jessica Chastain and Michael Shannon; gritty drama Mud with Matthew McConaughey; and the biographical romantic retelling Loving starring Ruth Negga and Joel Edgerton. And so, here’s everything to know so far about The Bikeriders.

Since the creative impetus for this film is somewhat unusual in that Lyon’s photography book contained little to no plot, Nichols will be coming up with an original story for The Bikeriders.

Set in the 1960s Midwest, a group of local outsiders form a motorcycle club and start challenging the societal norms present within the tight-knit community they live in. Over the course of a decade, things take a sinister turn when the biker gang evolves into something more dangerous, spelling trouble for those who oppose them — including the group’s original founding members.

English actor Jodie Comer most recently starred in the stage production Prima Facie, which is now a big screen production thanks to National Theatre Live. She will be bringing her role of Tessa from the West End to Broadway in 2023. Prior to theatre, Comer rose to fame portraying the role of Villanelle aka Oksana Astankova in Killing Eve, for which she won an Emmy.

Austin Butler, meanwhile, is still basking in the limelight of his iconic turn as the King of Rock n Roll himself in Baz Luhrmann’s biographical musical drama Elvis. He has also been confirmed to play Feyd-Rautha Harkonnen in the Dune sequel.

And, of course, we last saw Oscar nominee Tom Hardy in Venom: Let There Be Carnage; Hardy will again come back as lead character Eddie Brock in the next instalment. Some of his most famous films include Mad Max: Fury Road, Inception, and his iconic role as Batman villain Bane in The Dark Knight Rises.

Sarah Green and Brian Kavanaugh-Jones are on board to produce with entertainment distributor New Regency, through their shared company with Nichols, Tri-State. And Fred Berger will serve as executive producer.

Nichols has been working on The Bikeriders since earlier this year, with the goal to start shooting in October 2022. Given this pipeline, it’ll probably be quite a while before we get a confirmed release date or see a trailer or teaser shots, but the excitement and anticipation is very real.