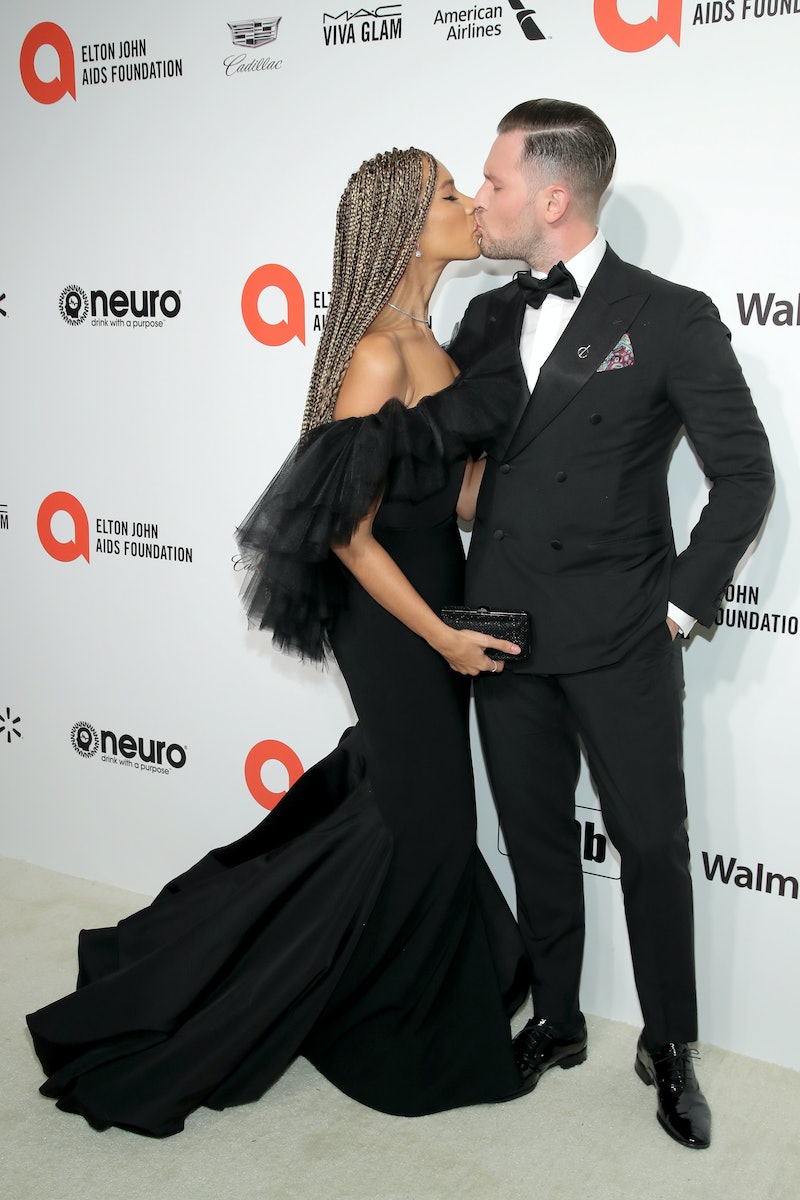 On Aug. 2, British singer-songwriter Leona Lewis and her husband, American choreographer and creative director Dennis Jauch, shared an announcement on Instagram, revealing the birth of their first child, Carmel Allegra. Captioned “and then there were three”, the adorable picture shows Baby Carmel Allegra dressed in a dusty pink onesie. Both Lewis and Jauch are present too, with their hands wrapped lovingly over her little body. In true celebrity social media fashion, the couple shared the same picture on both of their accounts, just as they did when they revealed the pregnancy in March, and Jauch cheekily called his wife “one hot a** Mama” in the caption. But beyond their enviable PDA, what do we know about Dennis Jauch?

Both of them had a tryst with reality television; Lewis famously won The X Factor in 2006 while Jauch participated in So You Think You Can Dance and Dancing With The Stars. According to People, the “Bleeding Love” singer met Jauch in 2010 when he was performing as a backup singer on her tour. "It's amazing that we were brought together from different sides of the world through both of our passions, music and dance, whilst on tour in the UK eight years ago," Lewis told the magazine.

Soon after, they dated for nearly eight years before getting engaged in 2018, which was followed by an intimate Italian wedding ceremony in Tuscany in July 2019, per Hello! Magazine.

The couple who seem to share a love for animals and often volunteer at rescue shelters, also co-own a vegan cafe called Coffee And Plants in Los Angeles. Yet, the couple’s fun and flirty comments on each other’s Instagram posts hold our attention once again.

From pictures of Jauch buckling Lewis’ sandals when she was pregnant and promising to do it every day to sharing videos of her with the bump and calling her a goddess, this celeb couple has really nailed PDA on social media. For everyone concerned about keeping the spark alive, here’s your sign it definitely exists.