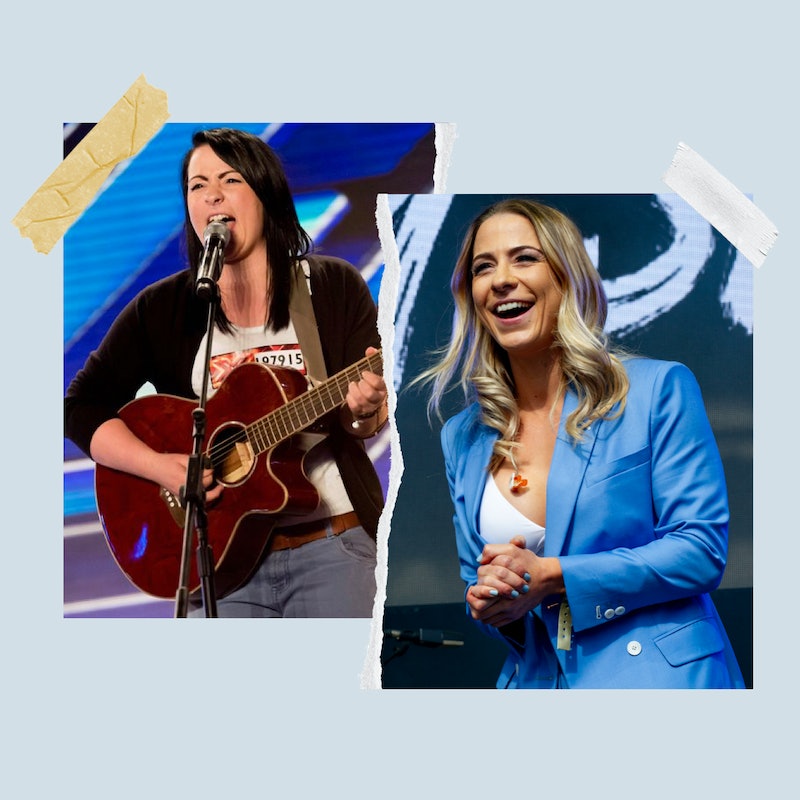 For years, Saturday nights in the UK were about one thing and one thing only: The X Factor. First airing in 2004, Simon Cowell’s famous talent show ran for 15 series and launched the careers of some of the world’s biggest pop acts, including One Direction and Little Mix.

However, despite the show’s initial success (viewing figures reached their peak in 2010 with 19.4 million viewers for the series seven finale), the format had well and truly run its course by the time it was taken off air. Although Cowell and his team made a valiant attempt to resuscitate the brand through a glitzy celebrity edition, The X Factor was officially axed in 2017.

Still, that hasn’t stopped many of its former fans from reminiscing about all the drama, the pitchy notes, the chaos of judges houses and, of course, the on-stage celebrity cameos (Beyoncé and Alexandra Burke, anyone?). Nearly two decades on from its premiere and The X Factor archives continue to provide us with some top quality meme material.

The most memorable part of The X Factor was, of course, the contestants. Characters such bad boy Frankie Cocozza live on in our hearts, standing tall as pillars of British pop culture. But, with so many years having elapsed since their time on the show, you’ll be unsurprised to hear that many of these former X Factor stars have undergone drastic transformations. Stick around to take a trip down memory lane with us.