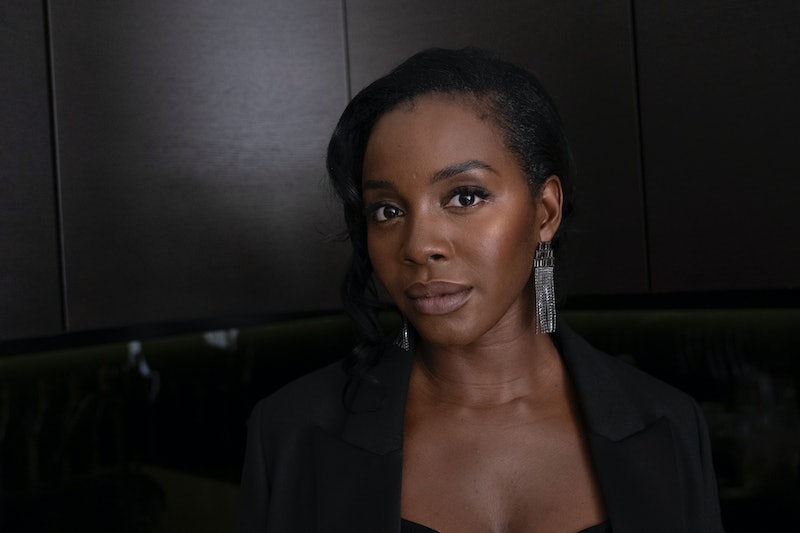 Family bonds can be complicated at the best of times, but throw million-pound business interests into the mix and things can get very dramatic. New ITVX show Riches is all about what happens when relatives battle it out in the boardroom. The series, written by Abby Ajayi, follows the Richards, an affluent British-American-Nigerian family who run Flair & Glory, a hugely successful Black haircare and cosmetics company. At the centre of the show and the fight for control of Flair & Glory is Nina, played by Deborah Ayorinde. She and her brother Simon (Emmanuel Imani) make up the U.S. side of the Richards family. After their estranged father Stephen (Hugh Quarshie) dies unexpectedly, the pair arrive in London for his funeral wanting nothing to do with the company he created. But, during their visit, they receive some surprising news that changes everything. So who is Deborah Ayorinde and where might you have seen her previously?

Having started her career in the U.S., you’re most likely to recognise the actor if you’re a fan of prestige drama from across the pond. Ayorinde’s breakout role was in Amazon Prime horror series Them, which sees a Black family find terror at every turn. She has also appeared in Apple TV’s Truth Be Told and HBO’s True Detective, both crime dramas. While TV shows makeup most of Ayorinde’s acting CV, she’s no stranger to the big screen, with parts in both Harriet and Girls Trip.

As for her latest role, Ayorinde is taking on Nina, a character who ITV describes as “ambitious, intelligent and headstrong.” Despite projecting power and confidence, Nina has her vulnerabilities, especially when it comes to trusting new people, As you might imagine, this adds an extra layer of complication when it comes to getting to know her stepmother and her half-siblings.

Ayorinde shares some key traits with her Riches character. She told Tatler of Nina, “Her story is actually very similar to mine. Born in London, moved to America when she was young, comes back to London.”

But it wasn’t only the similarities between herself and her character that made her want to get involved with Riches. In a statement, Ayorinde shared her admiration for showrunner Abby Ajayi. “I’m protective over how Black women are portrayed on screen. In reading the script, it just felt like it came from another Black woman and also another Black woman who gets it. A person who gets it. That was the biggest thing that drew me to playing Nina.”