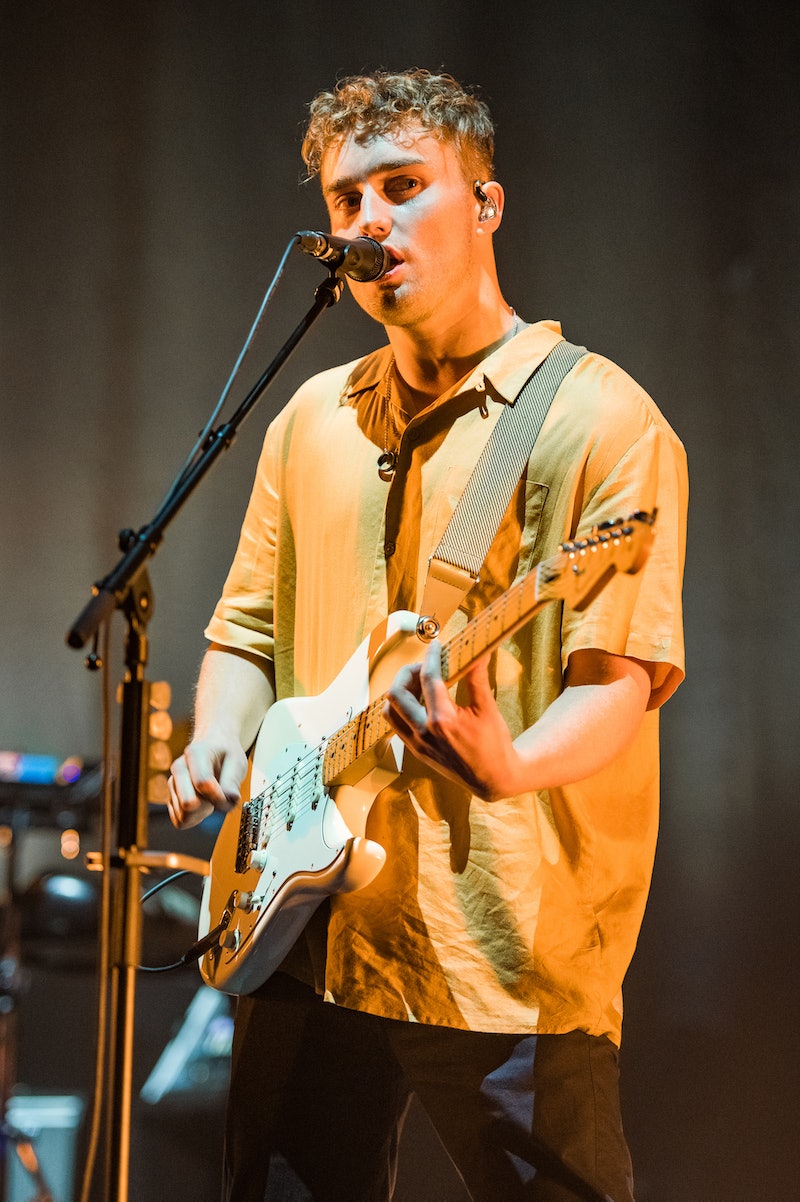 Following the release of his second album Seventeen Going Under in October 2021, it was almost a given that Sam Fender would be nominated for multiple awards at the BRIT Awards this year. With four nominations and a headline performance at this year’s ceremony, it’s set to be a busy night for the singer. But will he be sharing the biggest night of the year for British music with a special plus one? Who is Sam Fender dating?

Well, if you are looking on his social media for clues, you will be disappointed. There’s no sign of a significant someone in his life on his Instagram. Looks like Fender is keeping his personal life offline for the time being, at least.

However, he’s previously opened up about his love life, even sharing a pretty tragic story of a doomed teen romance. Speaking to GQ, Fender explained how he was “completely smitten” aged 15.

“We were in a big group of mates. We did everything together,” he explained. The pair dated for approximately six months “which felt like years,” he recalled, but sadly it wasn’t meant to be. “She dumped me and started going out with my best mate days after,” he explained. Describing the experience as “brutal and embarrassing,” it did spur Fender on to form his first band. So not all was lost.

During said relationship, Fender also had a moment of self discovery. “I realised I couldn’t surrender myself to people,” he told the Guardian. The singer-songwriter felt that he “didn’t feel safe in a loving relationship”, and that he’d find himself self-sabotaging the situation to gain control.

But now, Fender is at a stage in his life where he can understand those feelings and deal with them, realising that the things he hated about himself should be celebrated. “The fact that I’m an empathetic little softie is probably the best thing about me,” he concluded.