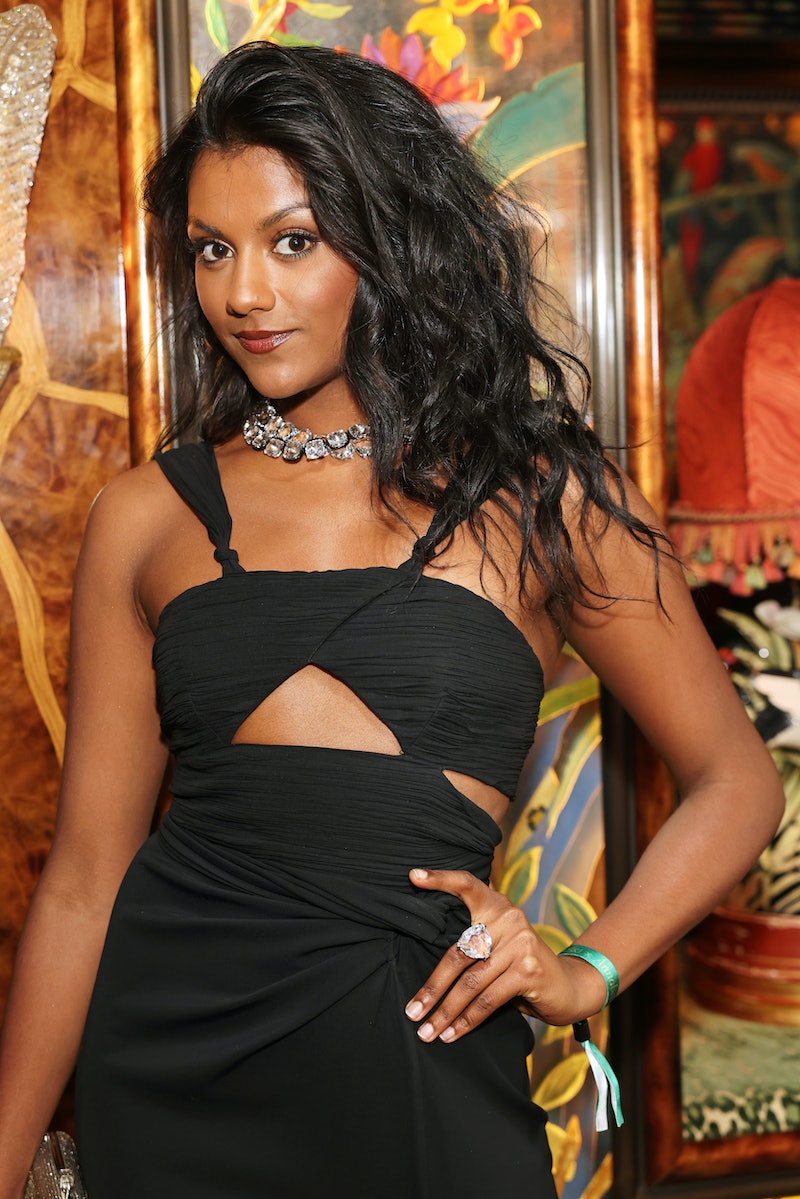 Bridgerton was one of the biggest Netflix hits of the year and helped many get through the lockdown that started 2021 with a (very unwanted) bang. With production for the second series all wrapped up, fans are likely excited to see what comes next when new episodes drop.

The second series will centre around Anthony Bridgerton’s love interest Kate Sharma, played by Simone Ashley. But what is going on in Ashley’s own love life, and is she dating anyone?

Well, put simply, it’s hard to tell. The actor has never publicly spoken about dating anybody, and her Instagram page (even after a little digging) doesn’t reveal much about her personal life in that way.

Publications such as the Sun have also reported that her relationship status is currently unknown, too.

However, while her IRL romantic status is not known, her love life on screen certainly is smokin’. In Sex Education, for example, Ashley’s character Olivia dates her schoolmate Malek, played by Armin Karima, and the two share a memorable sex scene that captivated fans.

She is sure to set the screen alight when she appears as Kate Sharma in Bridgerton, too. As a “smart, headstrong young woman who suffers no fools — Anthony Bridgerton very much included” — she becomes the object of the eldest Bridgerton brother’s affections.

While nothing has been confirmed, there are sure to be some hot scenes between the pair.

As we wait for new episodes to be released, you can check out the first teaser trailer here.

More like this
Daryl McCormack Has A Very Special Lady In His Life
By El Hunt
4 Surprising Celeb Throuples That Got The Internet Talking
By Sophie McEvoy
Twitter Is Burning As Phoebe Dynevor Reveals Daphne’s 'Bridgerton' Exit
By Sophie McEvoy
Helena Bonham Carter Doesn't Think 'The Crown' “Should Carry On"
By Sam Ramsden
Get The Very Best Of Bustle/UK
Sign up for Bustle UK's twice-weekly newsletter, featuring the latest must-watch TV, moving personal stories, and expert advice on the hottest viral buys.