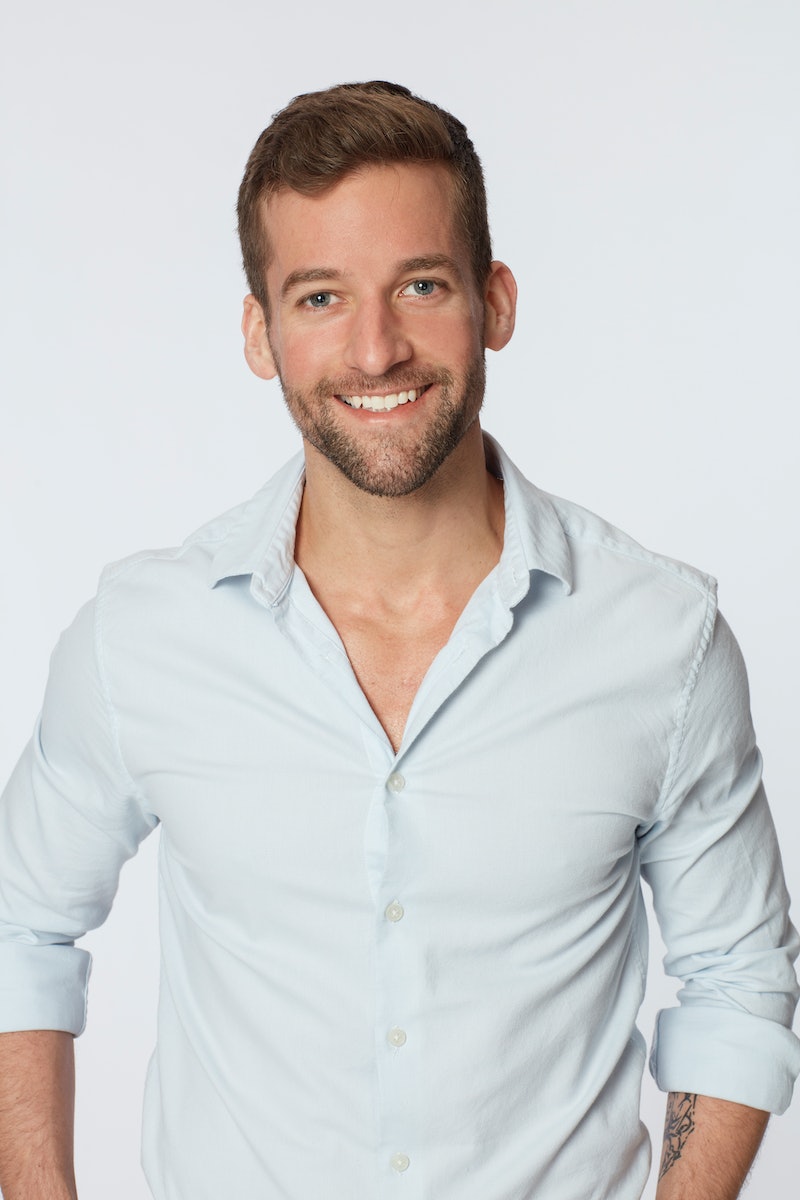 Connor Brennan has been a fan favorite, and judging by his interactions with his fellow contestants, a house favorite as well. The St. Louis native and eighth-grade teacher was introduced to fans as “lovable, quirky, and charming” in his ABC bio, and he has been embodying that energy since he first stepped out of the limo in a cat costume. But, unfortunately, his journey to love on ABC has officially come to an end.

Right after their one on one date, Bachelorette Katie Thurston showed up to his room to tell him that the spark just wasn’t there as she fought back tears. “There was something missing in that kiss, and that was hard for me,” she expressed. Connor understandably responded with an expletive before sharing, “It’s OK because it’s worth it to have met you.” He did sadly question his spark-starting skills after his elimination, asking the camera, “How bad of a kisser am I?” After the emotional elimination, Connor came back to say bye to the guys, leaving the entire room in tears.

Katie seemed to be reliving her feelings as she live-tweeted the episode, sharing much of the same sentiments as Bachelorette fans after Connor’s exit. She posted multiple snapshots of all of the men embracing Connor as he left and tweeted, “This over drama,” along with three sweet emojis and “#bromance.”

One fan called Episode 6 “the most heartbreaking episode in Bachelor/Bachelorette history,” adding, “Even the men were crying as he left. Don’t hit me up for 3-4 business days as I try to process, thank you.” Katie retweeted the comment, simply adding, “Same.”

Needless to say, fans are going to miss Connor, but they’ll always have the memories, like the cozy connection he shared with Greg Grippo.