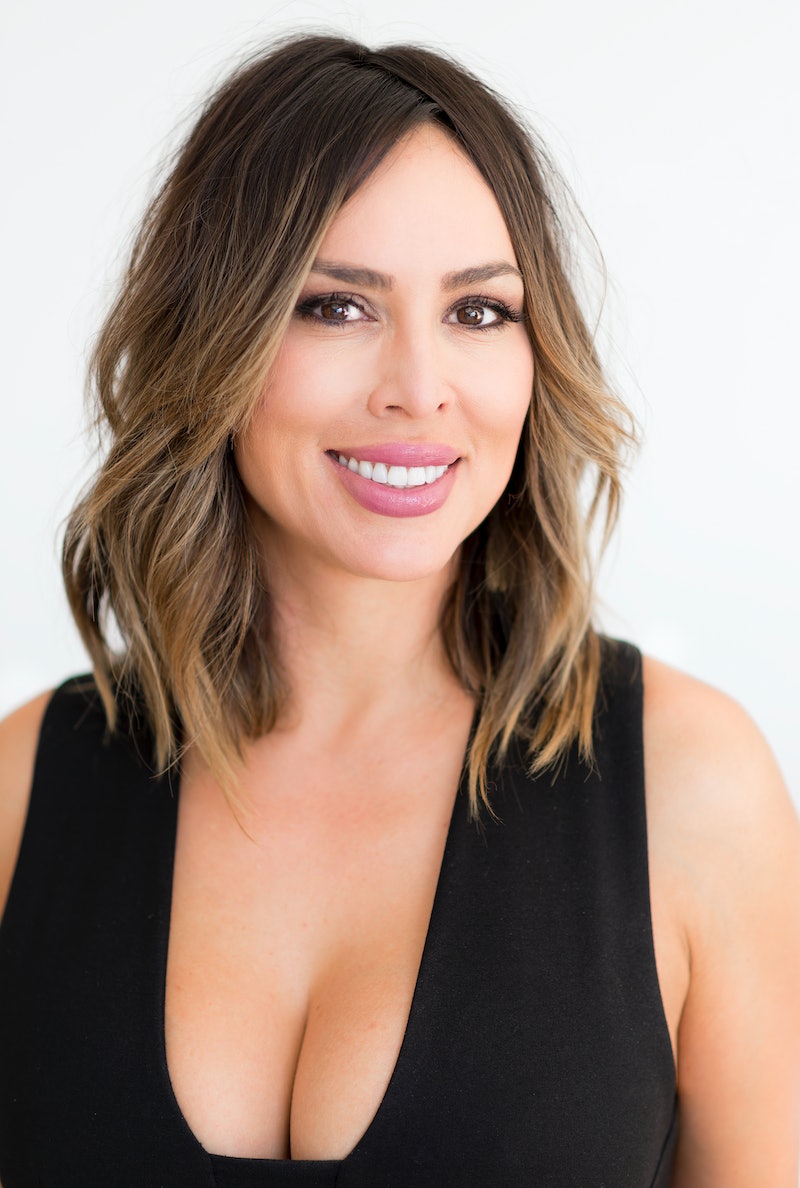 When a producer “blindsided” Kelly Dodd with the news that she was being fired from The Real Housewives of Orange County, she put out a pleasant-enough statement. “The last five years have been an amazing experience,” she tweeted on June 16. “The next five years will be even better. I am so grateful for all the love and support and so excited about the future.”

Behind the scenes, however, the five-season vet had questions. “I said, ‘Well, why? Was it political?’ and [the producer] said, ‘No. Bravo wanted to take a different direction than you,’” Kelly explained on SiriusXM’s Jeff Lewis Live a month later.

Fans had been calling for Kelly’s firing for months due to several offscreen controversies. Though she later expressed regret for the comment, Kelly — who’s married to former Fox News reporter Rick Leventhal — referred to the COVID-19 pandemic as “God’s way of thinning the herd” on social media and joked about being a coronavirus superspreader while out in public without a face mask. She also incited backlash for seeming to mock the Black Lives Matter movement with a hat she wore that read “Drunk Wives Matter,” though she denied that being her intention.

“I have a million followers and they are diehard, like, fans, and they love me,” she added to Lewis. “And then I have this little group of people that are the cancel culture that hate me. And so they’re the loud ones. They’re the, actually the ones that can’t afford to. The woke, broke people. They love to hate me.”

Kelly, who joined RHOC in Season 11, did take some responsibility for her exit, admitting that she’d insulted network executives and caused them “a lot of trouble” with her behavior. “Listen, ultimately I got fired because of myself. I’m the one who got myself fired. And, you know, I'm sorry about that. I feel bad,” she told Lewis, though she added that she didn’t like how her dismissal was handled.

Prior to the interview, Kelly took a much different stance. When Bravo announced that she, Braunwyn Windham-Burke, and Elizabeth Lyn Vargas all wouldn’t return for Season 16, Kelly blamed Braunwyn, who she’d sparred with about topics including Braunwyn’s sexuality, sobriety, and support of racial justice protests.

“This was your fault. We’d still be on the show if you didn’t make things so dark and ugly and brought all that political ‘woke’ BS,” Dodd wrote in screenshots of her texts with Braunwyn posted to Instagram on June 17. “Your lies about me, calling me a racist and a homophobe were horribly destructive and your phony storylines didn’t help either.” Braunwyn’s response? “Well, I'm still sober and still gay, like I said if you ever want to talk I'm here.”

After Bravo announced that RHOC vet Heather Dubrow — who previously clashed with Kelly — was rejoining the cast for Season 16, rumors swirled that she was the real reason Kelly got fired. “I think you would know that anyone that thinks they have that kind of power on a show like this is really very misguided,” Heather told E! News in July. “Having said that, when I left the show I felt like the culture of the show was changing and it wasn't really in line with who I am or something that I felt comfortable in.”

Kelly reignited their feud after claiming that Heather’s son gave her COVID-19 at a New Year’s Eve party. She later issued an apology, but fanned the flames once again after encountering Heather and her husband Terry Dubrow out at dinner in early November. In videos posted to her Instagram Stories, Kelly filmed herself clling the couple “dumb and dumber” and “f*ck faces” for allegedly sending her a cease-and-desist letter over the comments she’d made about their teen son.

“No. 1: You don’t burn bridges and No. 2 you have to figure out your next steps, and I don’t think sitting at a restaurant filming former cast members is a viable employment opportunity, and it just seems sad, pathetic,” Heather told Page Six of the incident. “[You have to] extract yourself elegantly.”

More like this
Everything To Know About 'RHONJ' Season 13
By Brad Witter
‘RHOBH’ Newcomer Sheree Zampino Is Still Close To Ex-Husband Will Smith
By Brad Witter
Everything We Know About Chèrie & Jessey’s Abrupt Exit From Bling Empire
By Alyssa Lapid
The Richest 'Bling Empire' Cast Member Is...
By Hugh McIntyre
Get Even More From Bustle — Sign Up For The Newsletter