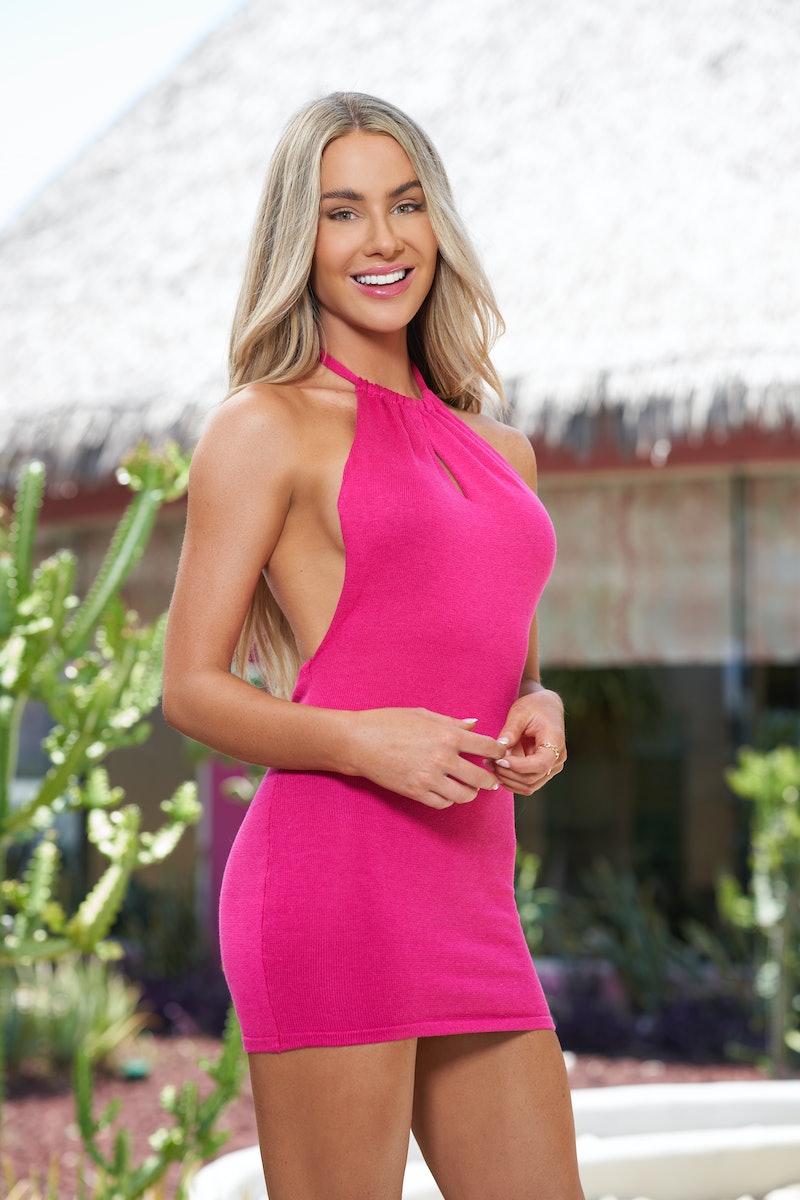 Once her budding connection with James started to fall apart in Episode 2 of Bachelor in Paradise, Victoria Paul read the room and excused herself from the show — a surprise move that actually wasn’t all that shocking considering her franchise history. Here’s how it went down: Victoria realized she was in trouble when Tammy Ly and Kelsey Weier, her fellow alums from Peter Weber’s season of The Bachelor, came together to confront the pageant queen about her reported boyfriend back at home. She said she was hurt by the rumors that she was just “rose-chasing” (an important addition to the Bachelor Nation lexicon), yet basically confirmed them in the same breath. As she said in a confessional, “I am wading through water that I have never been in before.” She continued, “Because vibing with this person, I kind of like felt connected — I just forgot the guy that I was vibing with’s name.” It’s James, FYI!

Once Victoria realized the scope of her situation, she decided it was best to bow out altogether. As she explained to James, “I walked into this — regardless of what anyone else may say — 100% open. And I think the best thing for me to do is to take all of me, imperfect me, growing me, and walk away from this.”

And that, she did. “I tried to make something work, and I realized I don’t have to search for what I already have at home,” she admitted in the SUV on the way home — a familiar sight for fans of Peter’s Bachelor season, in which Victoria requested a car after Peter revealed he didn’t see her as a wife. Fortunately for her fellow contestants this time around, Victoria’s early exit freed up James’ rose. After admitting that Victoria made him feel like a fool, James ultimately gave his rose to Demi Burnett so they could get to know each other better.

Following her self-inflicted exit from Bachelor in Paradise, Victoria took to Instagram on Aug. 23 to set the record straight about her previous relationship. “@teddyrobb and I broke up in May and we've remained great friends,” she captioned a photo of her and musician Teddy Robb, aka the “best dog dad and friend,” posted to her Instagram Story. “ASK THE MAN,” she continued, tagging him in the post.

Robb also posted the photo to his Instagram story and wrote, “For those of y'all asking @victorianpaul and I dated before she went on @bachelorinparadise,” he wrote. “It didn't work out for us but we are on good terms and I wish her the best.”