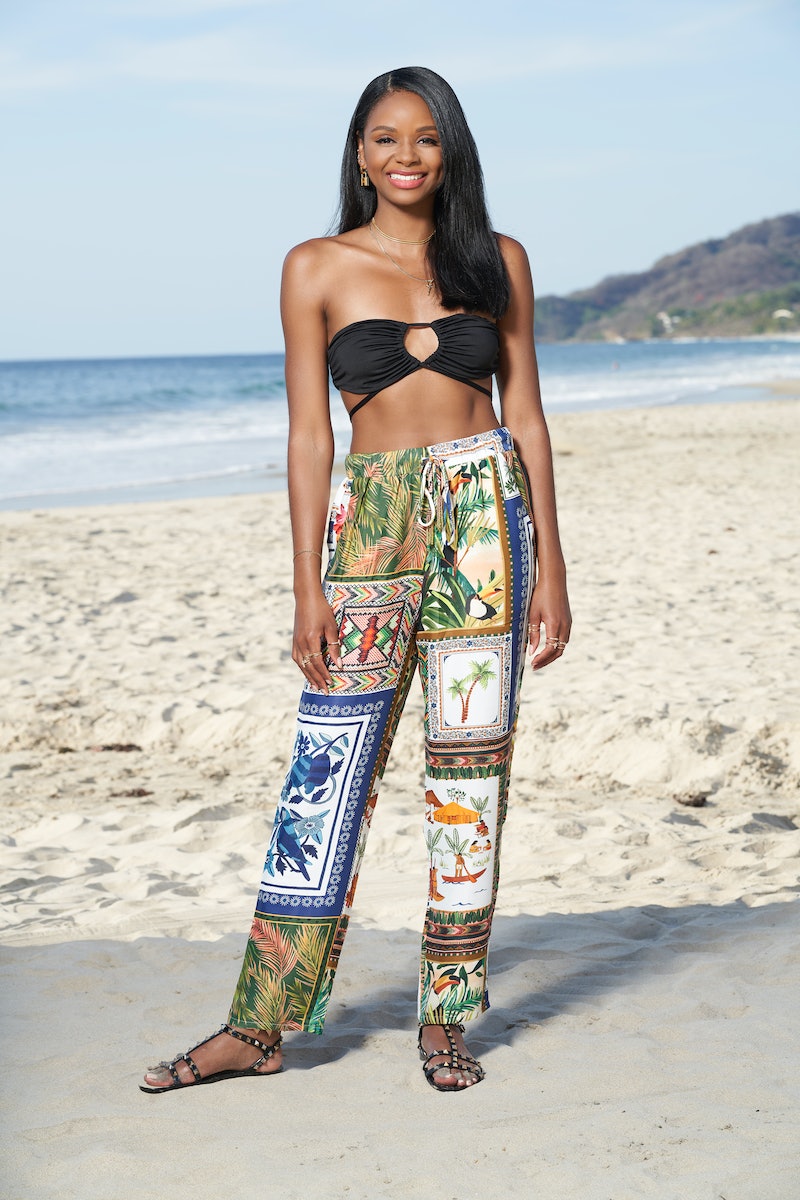 From the first teaser Demi Burnett appeared in, one thing was clear: her arrival on Bachelor in Paradise was always going to make waves. Right away in Episode 2, her tendency for drama led to an emotional (and relatable) reaction from Natasha Parker, who had been building a connection with Brendan Morais. So when Demi took Brendan for a date, Natasha naturally felt a bit nervous — “That’s not great for me,” she observed — and had to take a moment to collect her thoughts. As her fellow contestants confirmed, she had been “vibing all day” the previous day with Brendan (who, when he’s not on a hot beach, loves a good turtleneck).

“I think it’s drink o’clock,” Natasha said, excusing herself from the group. “I feel like I need a little alone time because that won’t make me feel good. Making someone else worry about how I’m feeling. Because Im fine,” she continued, tears in her eyes. Demi and Brendan, meanwhile, seemed ready to ride off into the sunset by jet ski, though their date wasn’t quite as successful as Demi had hoped.

Twitter felt for Natasha and her relatable display of emotion and rushed to support her during that difficult moment.

Things got even more complicated when Brendan’s possible relationship with Pieper James, who has yet to make her grand entrance, came into question. Naturally, Twitter was excited to see Natasha confront him about that sticky situation and get to the bottom of things.

It’s unclear when Pieper will join the Paradise contestants this season, but when she does, Natasha and Brendan’s blossoming connection will surely be tested again.