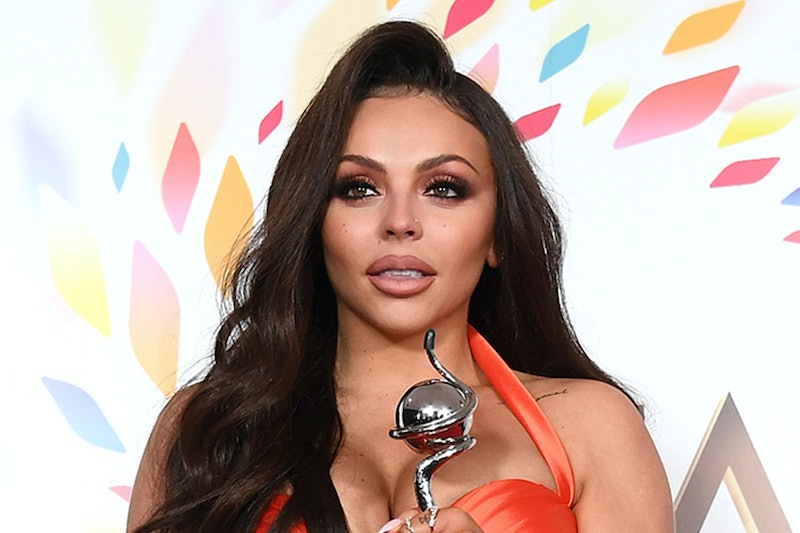 On August 6, music fans awoke to find Jesy Nelson had wiped her Instagram account clean. The former Little Mix star – who left the group in December to focus on her mental health – removed all of her previous Instagram posts, unfollowed every account, and changed her profile picture, leaving a red circle in its place.

Usurpingly, fans if the singer were left with a lot of questions. “What does it all mean??” one asked. “We can’t wait anymore!!!!” wrote another.

Since leaving Little Mix, Nelson has reportedly been working on her solo career. Could the act of wiping her Instagram feed mark the start of a new era for Nelson? Taylor Swift famously wiped her Instagram in August 2017 before she began teasing clues about her new album, Reputation, and Lorde did the same in June 2021.

Before she deleted all her Instagram posts, Nelson revealed via her story that she had been at rehearsals for her debut single, which is reportedly set to be released in September. Nelson posted a picture of her team in a dance studio with 10 seemingly random words and phrases at the top, which fans now believe will be the names of her debut solo album tracks.

Eagle-eyed fans have also spotted that the singer has new solo artist accounts on both Spotify and Apple Music, suggesting her hotly anticipated debut as a solo artist may be coming sooner than expected. Now all we can do is sit and wait...