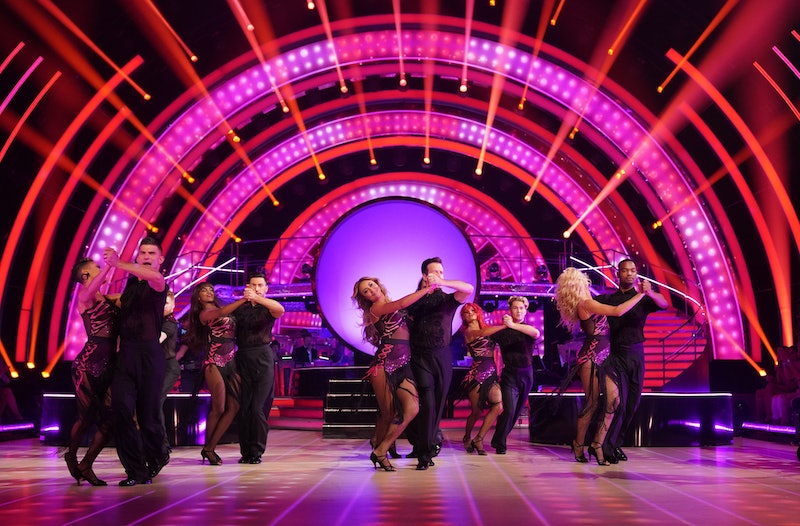 After last year’s reduced series, Strictly Come Dancing has promised a “major comeback” in 2021 with viewers getting their “full Strictly fix” when the ballroom extravaganza returns to BBC later this year. However, fans of the show may be disappointed to hear that the celebrity dance competition has axed its annual Blackpool Week for a second year running.

Earlier this week Strictly bosses confirmed that they won’t be returning to Blackpool due to the “ever-changing COVID protocols.”

“We are all so sad that we won't be able to get to Blackpool this year but can't wait to be back dancing at the one and only Blackpool Tower Ballroom in the future,” said the show’s Executive Producer Sarah James to the Mirror.

“Production had to make an early call on it and sadly couldn’t make it work due to the advanced planning and logistics required plus the uncertainty over the ever-changing COVID protocols,” she added.

Still, James confirmed that Strictly would be “returning for a full-length series” after last year’s competition was pushed back to October and forced to make major adjustments due to the difficult circumstances of 2020.

“We're so thrilled that Strictly will be returning for a full-length series this year, and know how much viewers are looking forward to getting their full Strictly fix and seeing the return of much-loved specials,” she shared, per The Mirror.

Besides the Blackpool episode, signs suggest that Strictly will return to the sparkling extravaganza viewers have come to love as bosses are said to be planning to bring back its live audience. Fans will also be happy to learn that the show’s themed weeks will also be returning, including the fan-favourite Halloween Week.

It’s still early days to confirm who will be competing in this year’s competition, however, as Bustle previously reported, it seems as though TV execs are well under way in finding their 2021 cast, allegedly looking at everyone from Tina Barrett to Rio Ferdinand.