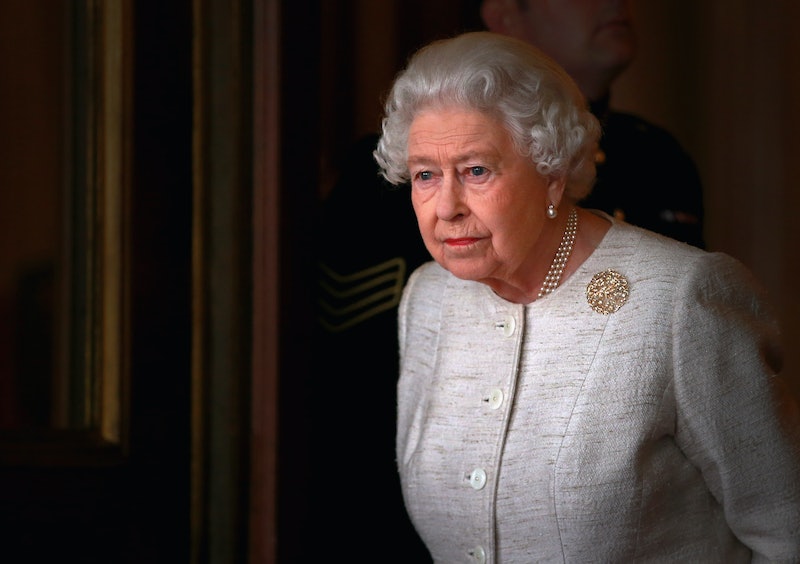 In her role as the head of state, Queen Elizabeth II has to remain strictly neutral with respect to political matters, meaning she rarely gets directly involved with government dealings. But a series of Guardian investigations are delving into how true that assertion is, with the latest findings suggesting the Queen’s lawyers secured a special dispensation which effectively made her the only person in Scotland who doesn’t have to adhere to a the new green energy rule.

The Heat Networks Bill & The Queen

The documents, uncovered by Lily Humphreys, a researcher for the Scottish Liberal Democrats using freedom of information laws, revealed that the Queen’s lawyers secretly lobbied Scottish ministers to change a draft law to exempt her private land from a major initiative to cut carbon emissions. Thus, the Queen will not need to follow the rules laid out in the Scottish government’s new Heat Networks Bill.

The bill has been celebrated by Sturgeon’s government as a “key piece of legislation” to combat the climate emergency, saying it will help cut emissions, reduce fuel poverty, and create green jobs.

The Heat Networks Bill enables the construction of “green” pipelines to heat clusters of homes and businesses using renewable energy, rather than from separate fossil fuel boilers. A key part of the legislation directly impacts landowners – the Queen being one of the largest landowners in Scotland – stipulating that companies and public authorities are able to compulsorily buy land from landowners to build said pipelines.

Sturgeon’s principal private secretary, John Somers, wrote to the Queen’s most senior aide in January to ask for her consent to the bill. Per the Guardian, the Queen’s lawyers “raised concerns” in February, suggesting amendments which were granted by ministers before the bill was passed into law. The amendment applied only to land privately owned by the Queen.

The Use Of The “Crown Consent”

The consultation process that made this possible is known as “Queen’s Consent” – or “Crown Consent” in the case of Scotland. The “obscure parliamentary mechanism” effectively allows the monarch access to draft laws in advance, should they affect her public powers or private interests. Buckingham Palace says Queen’s consent is a “purely formal” part of the parliamentary process.

In a statement to the Guardian, a Buckingham Palace spokesperson said: “The royal household can be consulted on bills in order to ensure the technical accuracy and consistency of the application of the bill to the crown, a complex legal principle governed by statute and common law. This process does not change the nature of any such bill.”

Why These Documents Matter

The move seems at odds with the Royal family’s public commitment to dealing with climate change. Prince Charles has been championing a sustainable future for over fifty years through multiple initiatives including his ‘Terra Carta’ campaign aimed to encourage big companies to make ethical investments. Prince William launched the Earthshot Prize last year which will award £50m for environmental solutions over the next 10 years. The Duke and Duchess of Sussex also shared that they won’t have more than two children for environmental reasons.

On a wider scale, the documents are significant as part of a larger investigation into Queen’s consent in recent months. The Guardian has revealed how the Queen has repeatedly used her privileged access to draft laws to lobby ministers to change UK legislation to benefit her private interests or reflect her opinions between the late 1960s and the 1980s, as well as uncovering ongoing racial discrimination in Buckingham Palace’s hiring processes.