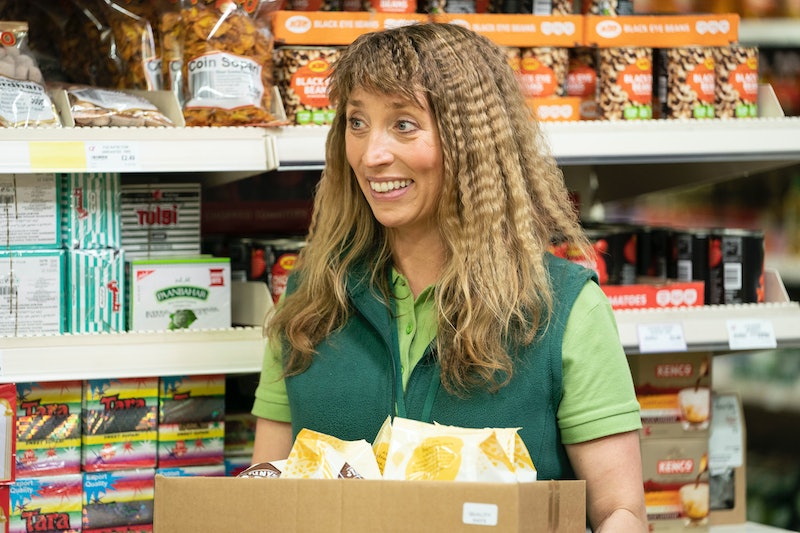 Lockdown proved a major challenge for the entertainment sector, that much we know. One of the many shows impacted – and by extension, its fans – was BBC Three’s Back To Life. The second season of Daisy Haggard’s dark comedy finally aired in Aug. 2021, meaning fans had to wait two long years to find out what happened next to Miri Matteson. But will it be back for a third season?

Though Haggard had previously spoken about how she never envisioned the sitcom running for “longer than one season,” Haggard has since changed her tune. Speaking to iNews, Haggard said the ending of the first season, back in April 2019, was “satisfying.”

Per Radio Times, yes. Haggard even has “a clear idea” of what would happen in the third series, she said. “I knew how season two was going to end precisely, I just knew. But there is always a possibility for more.”

“These first two seasons cover her immediate departure, her immediate period of having left prison, and so me and Laura [Solon] were chatting the other day and we were like, ‘If we do do a season three…?’ We got all excited.”

“We definitely have quite a clear idea about what that would be too but I love it when things complete so you feel sort of satisfied and you get your ending, but there’s a little dot dot dot of possibilities for more. But you still feel like you’ve consumed something.”

While Haggard and Solon may have some ideas about where Miri would go next, the BBC hasn’t officially signed on for a third season of Back To Life, so we’ll have to wait for a release date for a while yet.

Were it to go ahead (and I hope it does), expect the return of Daisy Haggard as Miri, of course, as well as Geraldine James (Miri’s mother, Caroline) and Richard Durden (Miri’s father, Oscar), as well as Adeel Akhtar (Billy), Jo Martin (Janice), Jamie Michie (Dom) and Christine Bottomley (Mandy).