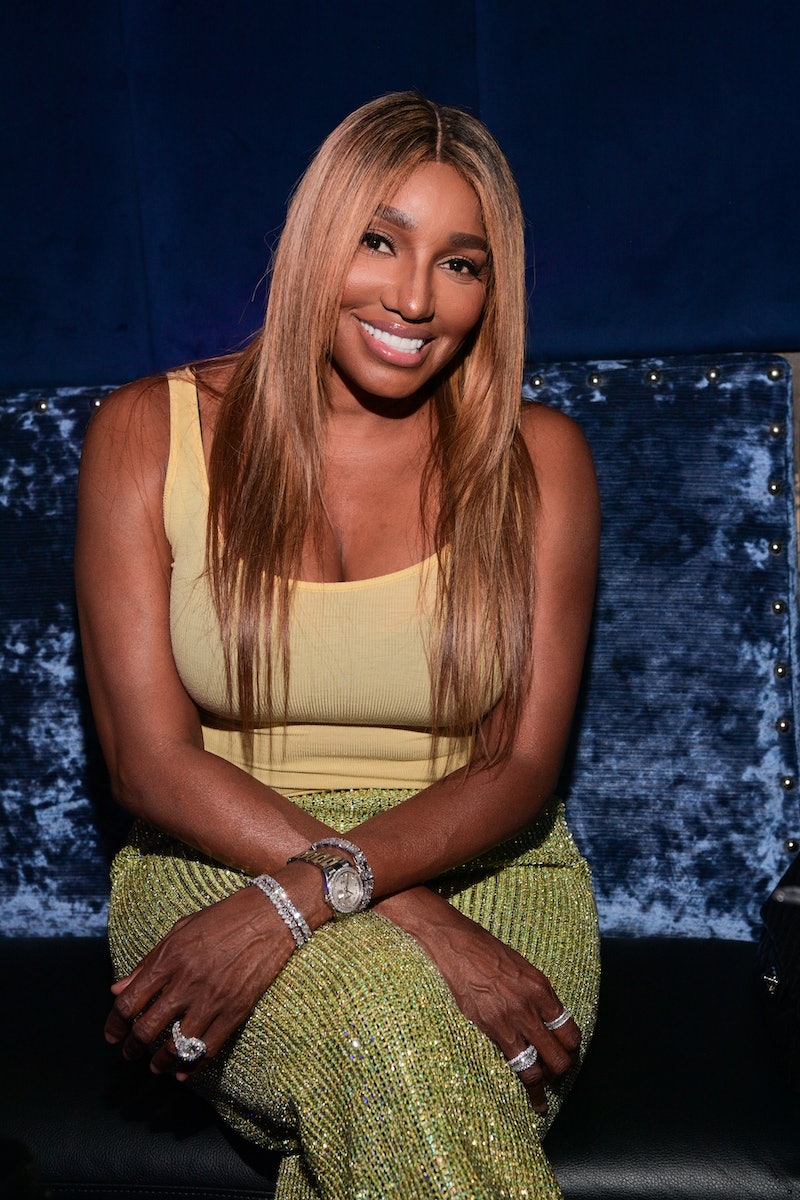 In her last appearance on Real Housewives of Atlanta, NeNe Leakes didn’t exactly leave her reality co-stars on the best terms. She shut the door — er, laptop — on her fellow housewives during the Season 12 virtual reunion and didn’t appear in Season 13. “I left because I was being pushed out,” Leakes told Extra last October, comparing her decreased screen time to a fast-food worker being slowly ousted by their employer. “If you are working at McDonald’s, working 40 hours a week, they drop you down to 20 hours, they drop you down to 15, they drop you down to 10,” she said, “it’s obvious that they want you to quit.”

And that, she did. Following “an extremely long, exhausting, tiring, emotional negotiation,” Leakes explained in a September 2020 YouTube video that she made the decision to sit out Season 13. However, in her video, Leakes specifically referred to that season and not the franchise as a whole, which naturally left room for speculation as to whether Leakes would return for future installments.

Now that Season 14 is right around the corner (production started in late October, per Variety), it’s time to figure out if NeNe Leakes will return to RHOA. As the reality star teased in a Nov. 4 appearance on The Real, it’s a definite possibility.

Of course, “a few things” might be putting it lightly. In addition to all the on-screen drama, Leakes has frequently taken issue with behind-the-scenes production decisions, too. “I was the ONLY BLACK OG,” she wrote in one tweet last September. “My white counter parts were elevated and given full season episodes EVERY season. Each season i was given less & less. Don’t ask me, @ Andy and @ Bravo and ask them why.”

On The Real, though, Leakes seemed game to tackle the drama. “Besides, I have a lot of unfinished business with a couple of them that they confirmed on the show,” she said. “Andy and I were really close for a really, really long time, and I love Benny Boo, and I helped pay for his baby shower and all those things. I think that Andy and I need to have a sit-down and talk, and then we’re off to the races.”

It seems to be the most positive Leakes has sounded about RHOA in quite a while. And there’s even more reason to believe a Season 14 return could be imminent. We know there were talks of an offer last year, for starters — as Leakes told Entertainment Tonight last October, she simply didn’t “think [it] was a fair” one, but the fact that those conversations were happening suggests Bravo could keep working to bring Leakes back. Fans aren’t the only ones hoping for (and suspecting) a return: Leakes’ friend and (finally!) official RHOA cast member Marlo Hampton recently shared her prediction with Hollywood Life.

“To be honest, I do [think she’ll return],” she told the website in April. “I know she’s probably saying no, but don’t you see it? I see a scene that she just pops out and is like, ‘Hey!'” For RHOA fans who have been missing Leakes (so, everyone?), such a surprise would be welcome.