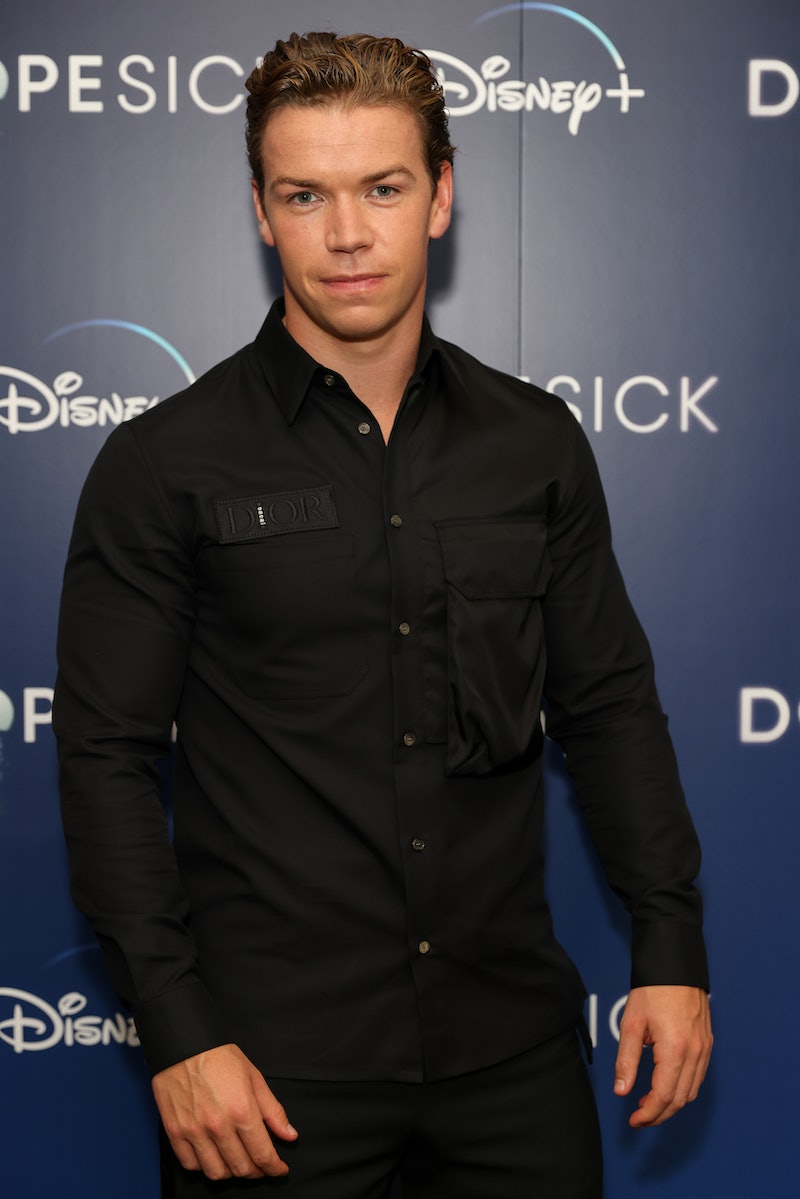 Will Poulter has changed a great deal since sharing that cringey three-way kiss with Jennifer Aniston and Emma Roberts in 2013 crime comedy We’re The Millers, but as he prepared to make his live action debut in the upcoming Marvel film Guardians of the Galaxy Vol. 3, the London actor was put through a gruelling training regime funded by the studios.

Alongside a cast that also includes the likes of Chris Pratt, Zoe Saldaña Bradley Cooper, Vin Diesel, and Sylvester Stallone, Poulter’s joining the upcoming Guardians of the Galaxy instalment as Adam Warlock: a genetically-engineered galactic android who travels into space after rebelling against his human creators. Though a whole community of other Sovereigns live on a planet of the same name, Warlock stands out as “the perfect being” according to Marvel. “Adam Warlock’s artificial genetic structure has given him bone and muscle tissue that are denser than a normal human’s, along with superhuman strength, stamina, durability, agility, and reflexes.”

Getting ready for such a physical role has been “interesting,” Poulter tactfully told The Independent, adding that he “wouldn’t recommend anyone do what I did to get ready for that job.”

“It’s difficult talking about it because with Marvel it’s all secret squirrel,” he said, “but the most important thing is that your mental and physical health has to be number one, and the aesthetic goals have to be secondary, otherwise you end up promoting something that is unhealthy and unrealistic if you don’t have the financial backing of a studio paying for your meals and training.”

“It’s been a lot of gym work and a very, very specific diet, ” he added, expanding on what the tough regime involved. “Not particularly civilised at times. Quantities of food you wouldn’t necessarily want to ingest. And other times not enough food. I’ve gone through a series of different diets over the last few months,” he detailed.

“Now I’m in a maintenance phase, which is quite nice. I’m not eating copious amounts of food to bulk, and I’m not cutting. I’m just maintaining my weight. I’ve gone through periods of looking at food and feeling like I can’t face it, and then you blink and the next minute you’re ready to eat furniture because you’re so hungry.”

“The whole social side of your life has to take a back seat,” he concluded. “I’m in a routine that is so rigid that being able to go out for dinner with friends is not something I’ve been able to do. I’m looking forward to being able to again.”

More like this
'Doctor Who’s New Star Is Already Huge On TikTok
By Maxine Harrison
Florence Pugh Had The Best Response To Rumours She's Dating Will Poulter
By Frances Stewart
Colin Firth Revealed His Favourite Mr. Darcy (& No, It's Not Himself)
By Sophie McEvoy
Ryan Reynolds Brought Some Famous Friends To Wrexham A.F.C's Last Game Of The Season
By El Hunt
Get The Very Best Of Bustle/UK