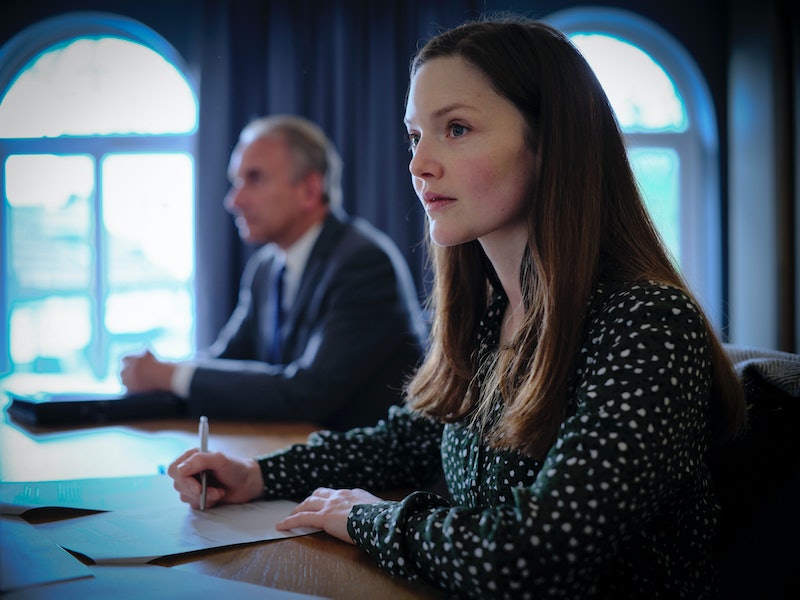 Starring Tom Burke as private investigator Cormoran Blue Strike and Holliday Grainger as his assistant and business partner Robin Ellacott, Strike is back for its fifth series on BBC One. Strike: Troubled Blood is adapted from the novel of the same name by J.K. Rowling under the pseudonym Robert Galbraith. The fifth instalment of the Strike series, Troubled Blood sees Strike and Ellacott tasked with solving a cold case from the 1970s. Much like the other seasons (and books), Troubled Blood works as a stand-alone story and a continuation of the broader Strike series. But will there be a season 6 of Strike?

There’s no definitive answer, but the Cormoran Strike book series does continue beyond Troubled Blood. Rowling’s sixth book, The Ink Black Heart, was published in August 2022. So if there were to be an adaptation of the novel for the sixth season of Strike, it would most likely air sometime in late 2023 or early 2024, were it to follow the cadance of the Strike collection thus far. Troubled Blood was published in 2020, and filming took place in March 2022. I have reached out to the BBC for further comment and will update you as soon as there is official comment, but as for now, we simply do not know.

BBC’s Strike series could outlast more than six seasons if Rowling continues to write more books – which is her plan. Speaking to Graham Norton on his Virgin Radio show in August, the author revealed she had ten books planned for the series. As for what it felt like for her crime novels to be adapted to the small screen, Rowling felt anxious about relinquishing control. “It’s always slightly unnerving, because you are obviously giving up control, so you’d better really trust the people you are working with,” she explained.

“For Strike that was even more important because literally, the first time I met Tom [Burke], I said, ‘Well I hope to God you do enjoy playing this character because I think I’ve got at least another 10 books in me, so you could be locked in for a quite a few years here,” Rowling concluded.

More like this
Turns Out George Clooney Is A Huge Fan Of This Classic British Game Show
By El Hunt
'The Last Of Us' Has Officially Been Renewed For Season 2
By Darshita Goyal
Everything To Know About The 'Daisy Jones & The Six' TV Series
By Maxine Harrison and Brad Witter
These 5 Words In 'The Last Of Us' Ep 2 Have A *Major* Impact In The Future
By Sophie McEvoy
Get The Very Best Of Bustle/UK
Sign up for Bustle UK's twice-weekly newsletter, featuring the latest must-watch TV, moving personal stories, and expert advice on the hottest viral buys.