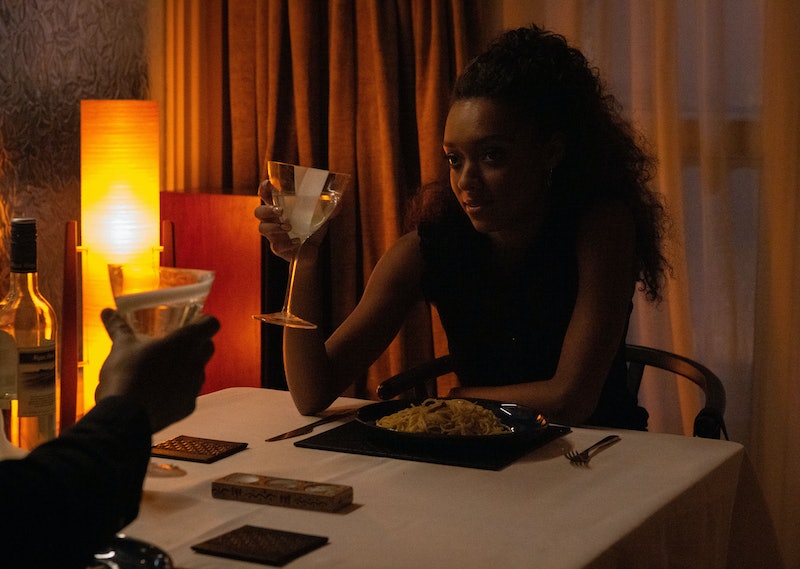 Spoilers ahead for You Don’t Know Me

Based on the hit novel by barrister Imran Mahmood, BBC One and Netflix TV adaptation You Don’t Know Me sees a young Black man from South London in the dock for murder who fires his barrister and attempts to plead his innocence to the jury himself. Since it’s release on Dec. 5, the show was a “fantastic” who-really-dunnit mystery that kept viewers gripped until the very end, however many were left confused by the cliff-hanger ending. As the final episode edged towards the jury reaching a verdict, for fans there were still questions that needed to be answered. Including: Will there be a season 2 of You Don’t Know Me?

While not yet confirmed by BBC One or Netflix, it seems unlikely. Starring actor Samuel Adewunmi (who puts on a stellar performance as the accused murderer, Hero), the four-part drama was adapted by Vigil’s Tom Edge and stays pretty true to the original plot of the 2017 novel. The book also left audiences with questions about Hero’s eventual fate, not having a conclusive ending may be whole point of the series.

In the show, Hero faces overwhelming evidence against him, and at his trial — rather than rely on the version that his barrister “decided was in his best interests” — chooses to exercise his right to present his own closing speech. Like the novel, the entire story (messy, complicated, with many twists) is told through this single speech and Hero’s voice.

“It is about the woman he loves, Kyra (played by Sophie Wilde) who got into terrible trouble,” writes the BBC in a synopsis, adding, “It’s about how he risked everything to save her. He swears he’s innocent. But in the end, all that matters is this: do you believe him?”

It seems the intention of You Don’t Know Me is to allow the reader to come to their own conclusions about Hero’s innocence or guilt, as author Mahmood, a barrister living in South London told the Guardian in 2017, “What I wanted to do was to create the dilemma in a reader”.

Following You Don’t Know Me, Mahmood released his second novel I Know What I Saw in 2021, and his third, the upcoming All I Said Was True, is being released in the summer of 2022. There’s no official word yet on whether either of these two thrilling crime novels will also make it to TV. Here’s hoping...