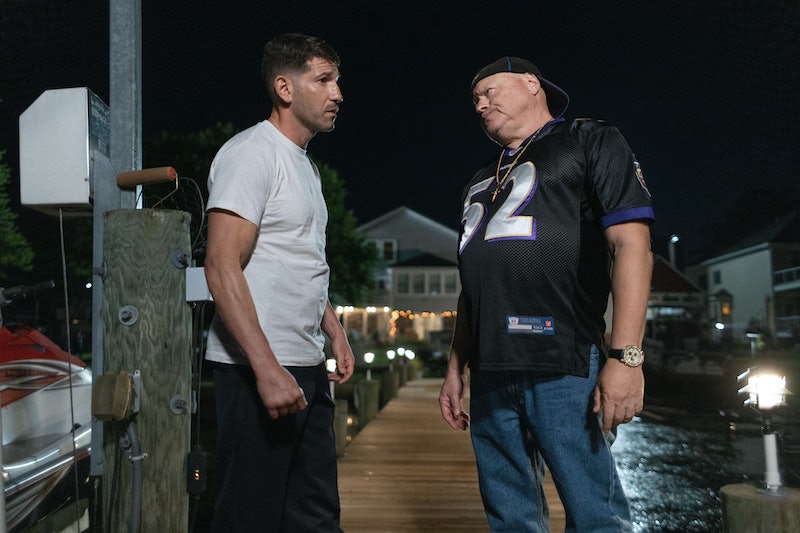 David Simon’s triumphant return to a drama set on the streets of Baltimore is reaching its final moments. On May 30, HBO’s We Own This City is set to end its six-episode run, wrapping up its retelling of one of the more intriguing stories of true crime and police corruption in recent years. Simon, the architect of HBO’s The Wire, is the creator of We Own This City, another street-level drama that takes place in Baltimore. Whereas The Wire ran for five seasons, We Own This City was only meant to be a miniseries, which means Simon’s return to Baltimore has likely reached its end.

The show fictionalizes the true story of the infamous Gun Trace Task Force, a special unit of Baltimore police officers tasked with ridding the streets of guns and drugs. Before long, the task force began bribing, extorting, and strong-arming themselves to the top of the city. The task force ultimately began confiscating guns and drugs from the streets, only to begin selling that very same contraband back to the communities and gangs from which it took them. A secret internal investigation ultimately landed several members of the crew in prison, consequently putting a bow on the infamous misconduct saga.

Back in 2021, Deadline reported that the initial plans for We Own This City were conceived as a miniseries. Which is all to say that barring a massive shocker, there won’t be a second season. It’s not very surprising in retrospect, as We Own This City is a contained story that attempts to retell a series of real-life events that have already long since culminated. Assuming that Simon and his collaborator George Pelecanos were able to accomplish their dramatization of the Gun Trace Task Force scandal to the best of their abilities, there probably isn’t that much story left to tell. “We really wanted it to be about the why. Why did this situation come to the place it did? How did these people come about?” Simon told Decider. “And what does it mean that they came about in this way? The why of the piece needed the reflection back and forth. And so, yeah, we put a lot of work in the back.”

For those who are dead-set on We Own This City becoming part of a larger work, they may have to do some mental gymnastics. You can soundly put to bed the chance that audiences will be getting a second season; however, as pointed out by NPR, We Own This City almost acts as a spiritual successor to The Wire. It’s almost like a de facto sixth season in style and theme, without any of the connective tissue that would actually tie the two series together.

In that same Decider interview, Pelecanos mentioned the decision to return to Baltimore. “You know, it came to us, we never even really talked about, ‘Let’s do something else in Baltimore with crime and the police and so on,’” he said. Once HBO reached out to him about bringing We Own This City to life, Pelecanos had some conditions. “I can bring in David Simon and our other partner, Nina Noble, and some writers from The Wire,” he recalled. “Because I thought it’s good karma to bring everybody back together to revisit the city as we did 20 years ago.” So savor what’s left of We Own This City because there’s no telling how long it’ll be before Pelecanos and Simon return to Baltimore.