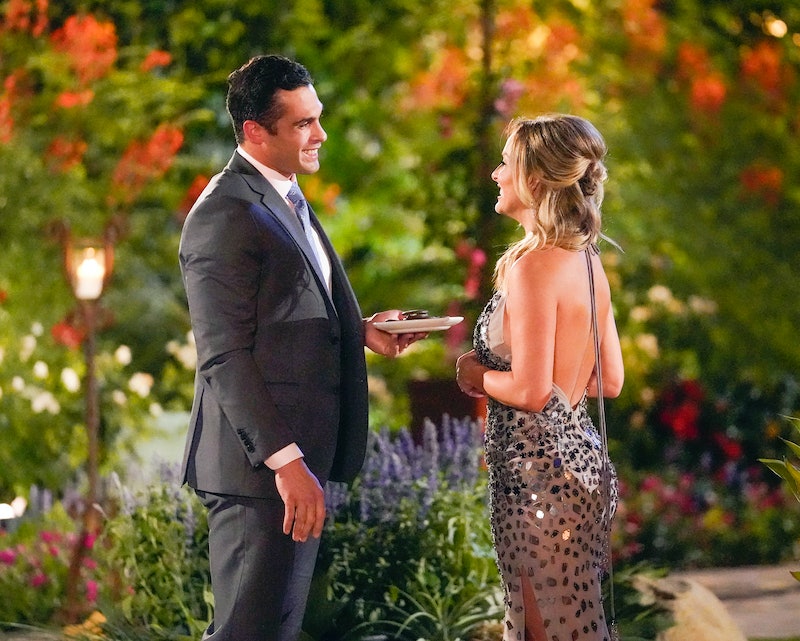 Don't be surprised if you see Yosef Aborady on Bachelor in Paradise next summer. Since night one of Clare's Bachelorette season, he's had the kind of chaotic villain energy that thrives on the beach in Mexico (see: Chad Johnson). Not only does he appear to be the one who yells "I expected more from the oldest Bachelorette" at Clare in the season promo we've now all watched ad nauseam, but Tyler C. (no, not that one) called him out for DMing women just before going on the show.

Worsening matters, a woman named Carly Hammond recently shared a series of TikToks claiming that she was dating Yosef after he filmed The Bachelorette, but that he was still talking to other women while they were together. "Since I posted [the videos], so many other girls have reached out," Hammond said in an interview on The Basic B*tch Podcast. "It's a trend [with him] ... so many other girls have come forward."

She went on to claim that Yosef only went on The Bachelorette to gain social media followers and yes, eventually go to Paradise. "He was banking on getting sponsorships, followers," Hammond claimed. "He was like, 'As long as I'm not in a relationship, I'm gonna go to Paradise.' So he was planning all of that." Bustle reached out to Yosef for comment regarding Hammond's accusations but has not received a response.

In any event, if Yosef does make it to Paradise, let's hope he's 100% single when he gets there.