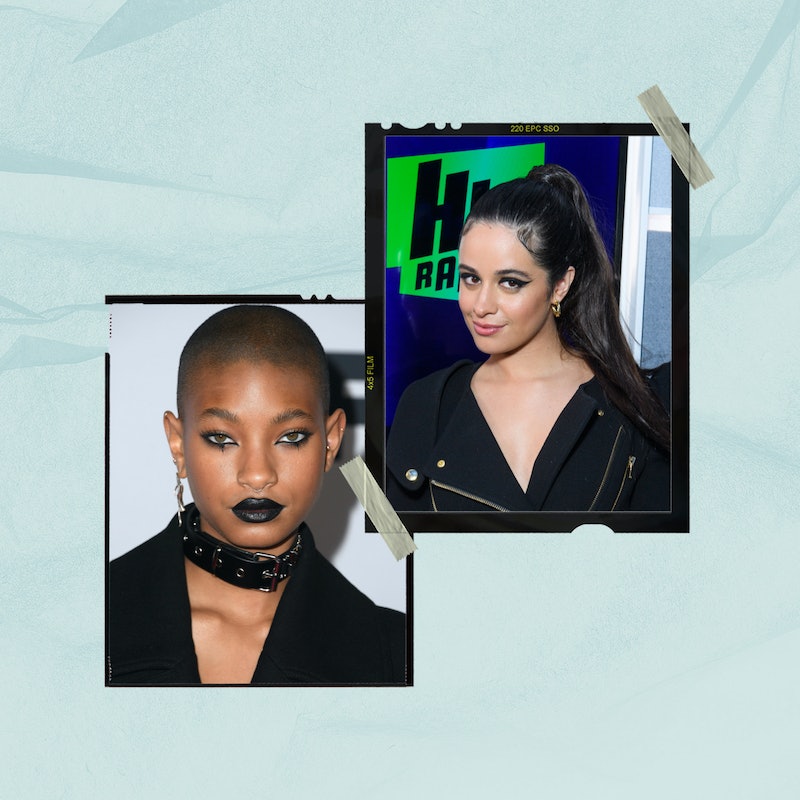 Ever since “Psychofreak” dropped earlier this year, it seemed clear why Willow Smith and Camila Cabello had teamed up for the earworm of a track — the second single off Cabello’s Familia. The song’s themes of mental health and growing up in the industry are super relevant to both musicians. Cabello, for her part, previously confirmed to Reuters that “Psychofreak” was inspired, in part, by leaving Fifth Harmony, and the anxiety she faced as a young musician.

Smith gets it, too, recently telling The Independent that she experienced anxiety attacks after “Whip My Hair” came out — though she didn’t realize it at the time. “I was brainwashed into thinking, ‘No, you’re being a brat, suck it up,’” she recalled. “Then I grew up, and I realized it was something that needed to be dealt with.”

Part of said dealing, Smith later told Vogue, involved meditating and learning mindfulness from former monk and life coach Jay Shetty — which, in a full-circle sort of way, is actually what led to her musical collaboration with Cabello.

In a new interview with Billboard, Smith said she met Cabello for the first time while meditating with Shetty — after which the Cinderella star approached her about a possible team-up. “We had very beautiful spiritual experiences together and we had connected,” Smith said, in the Aug. 5 story. “That was the only reason I was down to do the song.”

Fitting that a shared spiritual experience led to the musicians working together on Familia — which is “all about connections with other people,” as Cabello told the magazine in April. “This album to me means community, I guess the opposite of you on your own,” she added. “It’s more you with other people land sharing in that joy and success, whatever that means. Interdependence realizing how important everybody is in your life ... hence, Familia.”

In her Billboard interview, Smith also opened up about her own Familia — specifically, the aftermath of the moment her dad, Will Smith, slapped Chris Rock at the 2022 Oscars. The experience didn’t “rock” her, she explained.

“I see my whole family as being human, and I love and accept them for all their humanness,” Smith said. “Because of the position that we’re in, our humanness sometimes isn’t accepted, and we’re expected to act in a way that isn’t conducive to a healthy human life and isn’t conducive to being honest.”