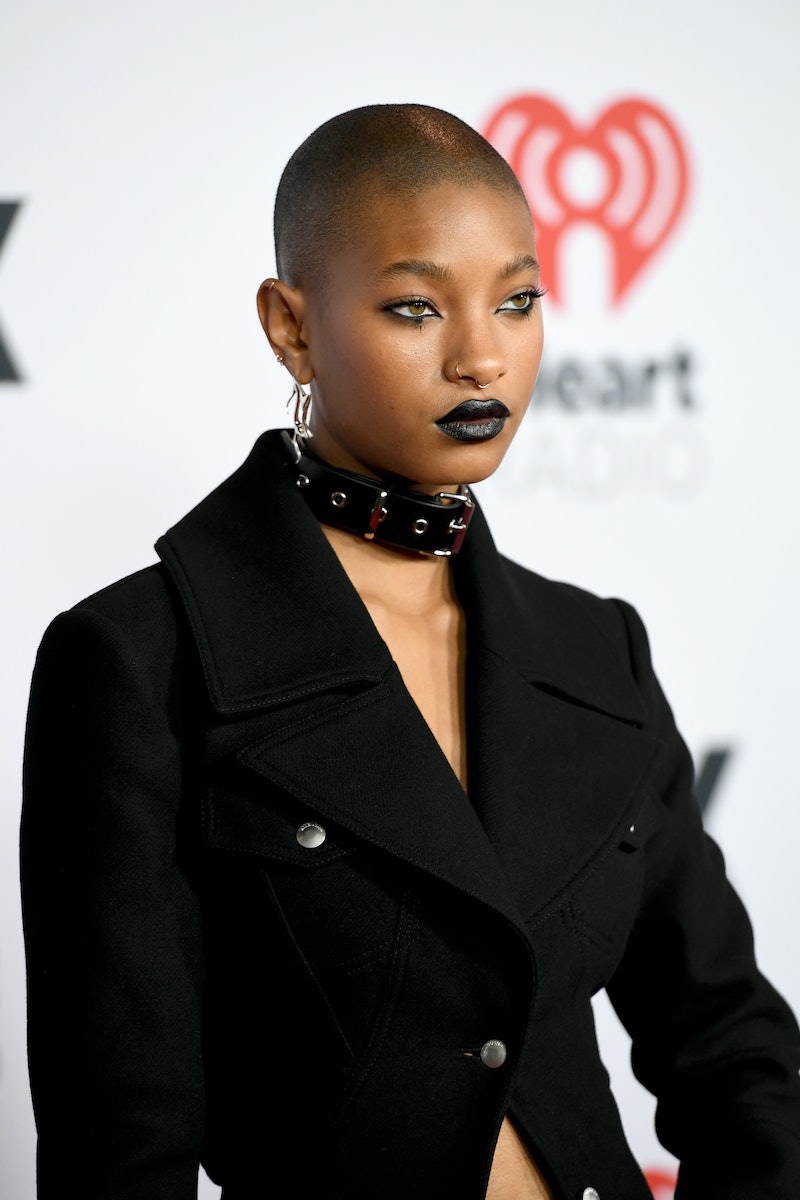 Jake Gyllenhaal’s Saturday Night Live episode was full of musical surprises: from his own Celine Dion moment to an unexpected visitor during Camila Cabello’s musical performance of “Psychofreak.” Yes, Willow Smith herself joined the April 9 show for the live debut of the track from Cabello’s latest album, Familia.

Smith is featured on the track and appears in its newly released music video, so her visit to Studio 8H isn’t totally out of left field. However, she didn’t take part in Cabello’s Familia TikTok concert two days earlier, so it would’ve been just as plausible if she sat this one out. Plus, of course, there’s the ongoing Oscars slap controversy with Smith’s family, about which SNL has had plenty to say — including a parody last week and more jokes this time around. But in showing up for the performance anyway, the youngest Smith seemed to prove she was unfazed. And Cabello, for her part, was thankful for the support. “OMG I HAD THE BEST F*CKIN TIME OMG AND I LOVE U @willowsmith !!!!!!!!!!!!!” she wrote on Instagram after the show. Smith was feeling the love, too, and put up heart hands for the audience as the credits started to roll.

If you haven’t streamed Familia in its entirety yet, “Psychofreak” is an especially personal track. As Cabello confirmed to Reuters, lyrics like “I don’t blame the girls for how it went down” refer to the Fifth Harmony breakup. “That song is basically about anxiety and all of the different things that have made up like my journey with anxiety and starting off really young in the industry,” she said.

Those themes are likely close to Smith, too, who told The Independent in 2021 that she dealt with anxiety as a pre-teen after the release of “Whip My Hair.” “That was crazy,” she said. “I was brainwashed into thinking, ‘No, you’re being a brat, suck it up.’ Then I grew up, and I realized it was something that needed to be dealt with.”