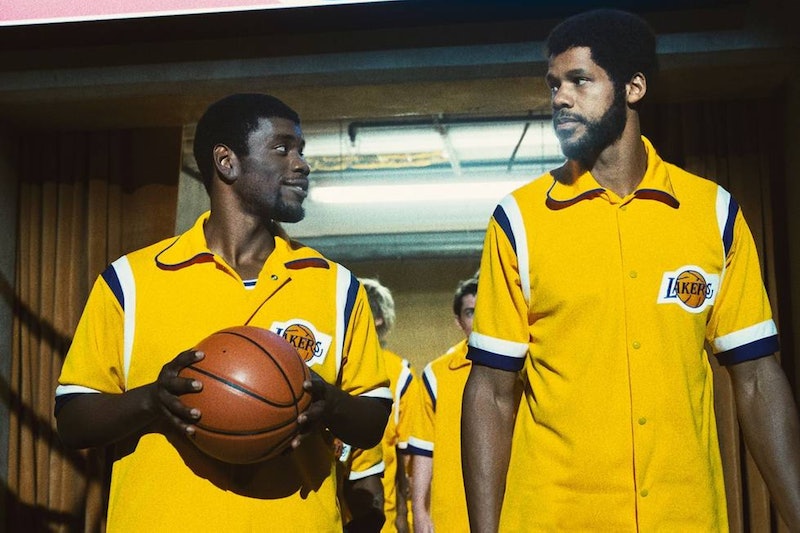 Despite being blasted for being “drearily dull” by Kareem Abdul-Jabbar and criticized for depicting the era dishonestly by Magic Johnson, HBO renewed the sports drama Winning Time: The Rise of the Lakers Dynasty for a second season. Following the rise of the Los Angeles Lakers in the 1980s, owner Jerry Buss (John C. Reilly) purchases the fledgling team and recruits Michigan State graduate Earvin “Magic” Johnson (Quincy Isaiah) to be the star rookie of his new team. Based on the book by Jeff Pearlman Showtime: Magic, Kareem, Riley, and the Los Angeles Lakers Dynasty of the 1980s, the fictionalized show chronicles the key Lakers players and staff on and off the court.

The behind-the-scenes drama doesn’t stop at just the real-life player reactions; the casting of Reilly reportedly ended the long-time friendship and professional collaboration between director and producer Adam McKay and Will Farrell, who had been in talks to play Buss. But even with all of the background swirl, the show has garnered positive reactions from critics and fans and a weekly rise in viewership numbers. Here’s everything we know about Winning Time Season 2.

Season 1 is set to wrap up on May 8, 2022, exploring the Johnson and Abdul-Jabbar era of Lakers lore. Despite a second season renewal, the creative team hasn’t explicitly announced what the new season will cover, though it’s likely they’ll pick up where the first season leaves off in telling the story of the franchise. In the renewal announcement, EVP of HBO Programming Francesca Orsi stated:

“It’s been a thrill to bring Winning Time to life with Adam McKay, Max Borenstein, our phenomenal producing team, and this incredible cast. This series not only tells the riveting story of the Lakers’ rise, but is also a look back at a transformative era in basketball, celebrity, and the city of Los Angeles. We can’t wait to see how this team will tell the next chapter of this dynasty.”

In addition to Reilly and Isaiah, the first season featured an ensemble cast that included Solomon Hughes, Adrien Brody, Gaby Hoffmann, Tracy Letts, Jason Segel, Sally Field, Jason Clarke, Julianne Nicholson, Rob Morgan and more in supporting roles. No official announcements have been made about returning or new cast members, but it’s safe to assume that the core cast members will reprise their roles in Season 2.

The HBO renewal announcement came mid-season after the fifth episode saw a 37% increase in viewership from the first episode (up to 1.2 million viewers across all platforms). With development and production timelines in place, it’s likely we’ll get to see the second season hit streaming in 2023.

This post will be updated as more information on Winning Time Season 2 is released.

More like this
'Bridgerton' Star Nicola Coughlan Confirms Season 3 Will Focus On Colin & Penelope
By Grace Wehniainen and Alyssa Lapid
What Is Jeanie Buss' Net Worth? The Lakers President Is Uber Rich
By Hugh McIntyre
Everything To Know About Marvel's 'Echo' Series On Disney+
By Grace Wehniainen
Britney Spears Met The Weeknd & Sam Levinson, So She May Actually Be On 'The Idol'
By Jake Viswanath
Get Even More From Bustle — Sign Up For The Newsletter