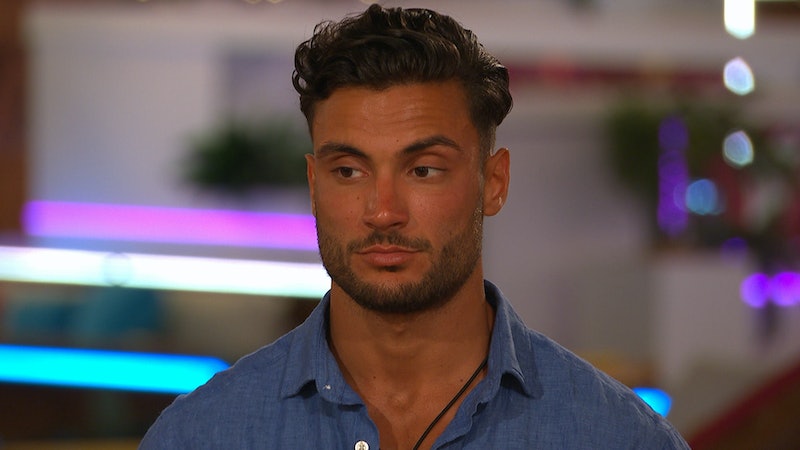 Can’t get enough Love Island in your life? You’re in luck, because ITV has announced that fans can look forward to not one, but two seasons of the nation’s favourite reality-dating show in 2023. Yes, Winter Love Island is making its grand return to our screens next year, with a whole new batch of islanders jetting off to South Africa in January.

“Love Island has once again proved itself to be the nation’s favourite talking point across the summer, and we’re always blown away by the show’s ongoing impact and talkability amongst our younger audience. So, rather than just serving up a Summer of Love, we thought we’d make 2023 the Year of Love with two full series of the show,” Paul Mortimer, Director of Reality Commissioning and Controller, ITV2, said of the announcement.

As viewers will recall, the first season of Winter Love Island aired back in January 2020, with current host Laura Whitmore taking the reigns of the ITV2 series for the first time. Although two doses of Love Island drama in 2023 have been welcomed by some fans, not everyone is quite so keen on the idea - and fans haven’t shied away from sharing their opinions on Winter Love Island’s return on social media.

“Love Island winter was the worst thing ever why do it again,” asked one fan on Twitter, while another viewer wrote, “I’m sorry but summer Love Island is so good there’s no need to give us a winter one. We don’t need it. Summer Love Island is enough, we are already well-fed it’s too much.”

However, other fans were much more enthusiastic about the prospect of two Love Island series each year. “YESSSSS I’m so excited honestly Winter Love Island was fun it didn’t hit the same as the summer but it’s definitely something to watch,” one user said of the announcement.

Meanwhile, other viewers were quick to offer their advice to producers for the upcoming Winter edition. “They should make the summer Love Island for the Instagram influencers and then the Winter ones for the regular people with great personalities,” one fan suggested.

Keep scrolling for some of the best reactions to Winter Love Island 2023.