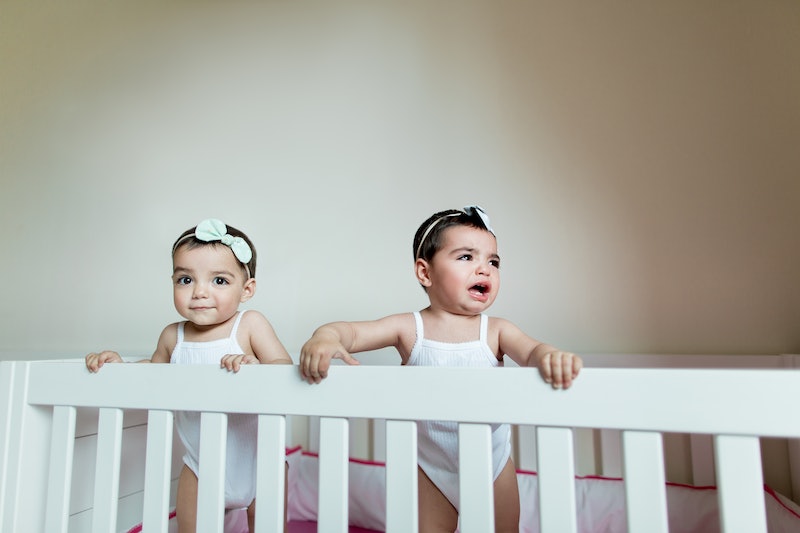 You can learn a lot about what's going on in the world based on what people are naming their babies. For example, after relative obscurity, the name “Khaleesi” was among the 1,000 most popular baby girl names in 2018 thanks to Game of Thrones. The rarest baby names in the U.S. also tell an interesting story, from names seeing a small resurgence a century after their initial heyday to names just starting to gain popularity for the first time.

There’s something special about finding uncommon names for babies. Maybe you are looking for a way to make your baby-to-be stand out, or the typical roundup of common names just isn’t resonating with your bundle of joy. (Or, maybe you’re just curious to find some especially rare, long, or wacky names that you didn’t know existed.) The history of baby name statistics in itself is fascinating — with different historical figures, movies, or cultural moments often inspiring parents to (consciously or subconsciously) pay homage to their likeness. And a lot of baby names statistics are readily available to browse online.

Most of our names are actually pretty unique. In 2021, for the third year in a row, Olivia was the most popular girl name, with 17,728 babies being given the title. (Guess it’s not so brutal out here after all.) Liam, the most popular boy name also for the third year in a row, was given to 20,272 babies. Each name, however, makes up less than 1% of the over 3.6 million babies born in 2020, according to the most recent data from the U.S. Social Security Administration (SSA).

What’s more, with the rise of people purposefully seeking out unique baby names, there are some interesting baby name statistics about how rare certain conventional names are becoming. A 2021 analysis of the SSA’s 2020 data by HuffPost found that the girl’s name Nova is more popular than Hannah, Julia, or Marissa. For boys, Maverick and Ezekiel are more popular than Robert or George. In 2021, the five names that rose in popularity the fastest were Raya, Wrenley, Angelique, Vida, and Emberlynn for girls, while for boys, Amiri, Eliam, Colter, Ozzy, and Loyal grew in popularity most quickly.

“When we pick names for our children, we are often trying to select something unique but not too crazy, different enough to be interesting but where a child will not be picked on, something timeless, something traditional or grounded in family meaning, yet fun,” Deborah J. Cohan, associate professor of Sociology at the University of South Carolina Beaufort and the author of Welcome to Wherever We Are: A Memoir of Family, Caregiving, and Redemption, previously told Romper. “This also explains why we see spelling variations on names to try to mix things up and to be clever.”

In an effort to find rare and interesting names, parenting site BabyCenter regularly puts together a list of the most unique baby names in the U.S. based on a survey of their users. Their most recent survey, from 2019, collected nearly 600,000 names, and their list of unique names includes 100 names each given to fewer than 100 babies in their survey. To further look into the frequency of these uncommon baby names, we’ve used the most recent data available from the SSA, from 2021, to see just how many babies were given these rare names. (To be included in the SSA's data, at least five babies must be given the same name with the same spelling)

Hit it, babies with uncommon names!

This article was originally published on March 24, 2016