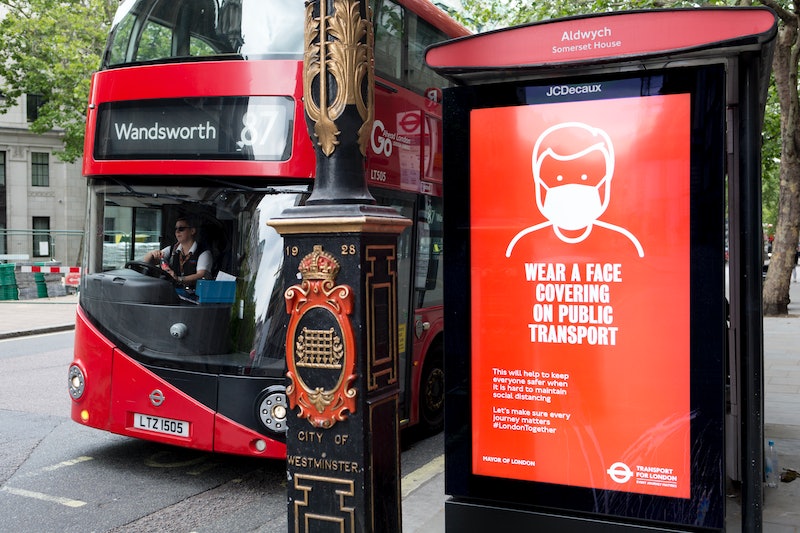 In Mid-May, the UK government announced the terms of its £1.6bn bailout plan for Transport for London (TfL). It includes temporarily cutting free transport for under-18s, who rely on the service to travel to and from school in the capital. Suspended in June, the measure has left many young people stuck in terms of getting to and from school around the capital quickly and safely.

How does the measure work?

Reportedly “imposed at the last minute”, per the Evening Standard, the measure’s aim was to “reduce the number of teenagers using public transport to prioritise space for key workers.” However, as the Mayor of London pointed out in an article for local news site MyLondon, the proposed measure “would only lead to a 1-2% reduction in the number of passengers travelling at peak times by September.”

“Many of these school children will still have to use public transport, but they’d just have to pay for it themselves,” he added. “This would undoubtedly hit children from poorer families and those from ethnic minority backgrounds hardest.”

In a letter to Transport Secretary Grant Shapps, Khan estimates that around 30% of children who use public transport in London are legally entitled to free travel, “which means costs to boroughs would be significant.” In reply, Shapps said the eligibility for these children will still be upheld, and the cost will “not fall on the London boroughs.” Shapps has also confirmed that free travel for under-18s can be restored once the TfL’s finances are “resolved”, per news site OnLondon.

How have people reacted?

Revoking free travel as kids are expected to go back to school in September has angered many users on social media, including journalist Amelia Dimoldenberg. “This will hit children from low income families the hardest — having to pay to get to school sadly means many of London’s school children won’t be able to attend,” she writes. “This ban on free travel will also have a disproportionate impact on the BAME community, which makes up nearly 60% of the under-18 population in London.”

Khan and chair of the Local London Assembly Navin Shah had similar sentiments. “In the midst of a global pandemic, the Government should be doing all they can to support families, particularly the most vulnerable,” Shah said in a statement. “Instead, they are burdening them with further financial uncertainty.” Khan also notes that this move will hit “the poorest Londoners hardest at a time when finances are stretched more than ever,” and has repeatedly made his views known on the matter to the government.

What can you do to help reinstate free travel for under 18s?

While the measure has already been put in place, campaigners are working to see it scrapped. If enough voices are heard in opposition. A petition to scrap the measure has already gained a substantial amount of traction, currently sitting with well over 160,000 signatures and will be considered in Parliament due to it surpassing the 100,000 mark. You can sign the petition here.

An additional step that could help make sure this issue is heard in parliament is writing to your local MP. They can raise the issue further through their support or even presenting the petition to parliament themselves. As previously reported by Bustle, you can contact an MP via mail (House of Commons, London SW1A 0AA), email, or social media.