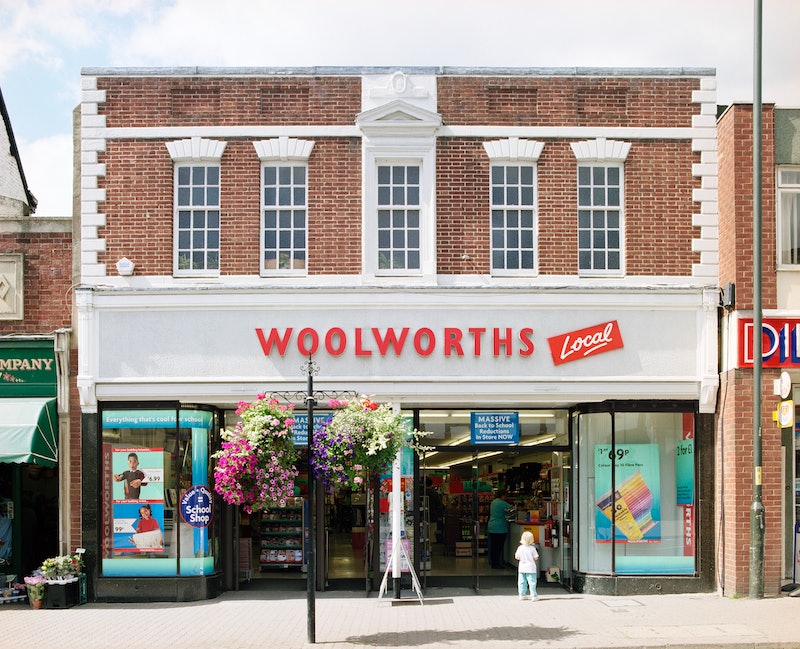 An announcement shared by an account claiming to be associated with the iconic high street store Woolworths has been met with delight and skepticism in equal measure. The announcement – which alleged that Woolworths would be reopening in the UK – sent Twitter ablaze but is there any truth in it? Let's dig in.

A tweet posted by an unverified account named @UKWoolworths on Monday, Oct. 27, stated that the shop would be returning in late 2021 with three trial outlets.

It read: "Here to save 2020! Woolworths is coming back to your high street, as a physical store! A couple of legal things to get sorted, but we’re full steam ahead at Woolworths HQ. We want to get this right, so we need your help. What do you want at your UK #YourWoolworths?"

The news quickly spread, with a number of news outlets running the story in the hours following. Twitter was full of #Woolworths content, with many millennials excited about the prospect of visiting the pick 'n' mix aisle once again.

However, despite initial excitement, questions surrounding the announcement’s legitimacy began to emerge after Twitter users noticed a faulty website link and various misspellings shared by the supposedly official account. The skepticism didn't appear to phase the account holder, however, and multiple follows up tweets relating to Woolworths' 2020 comeback have since been posted.

So it looks like yesterday's rumours were unfounded, then.