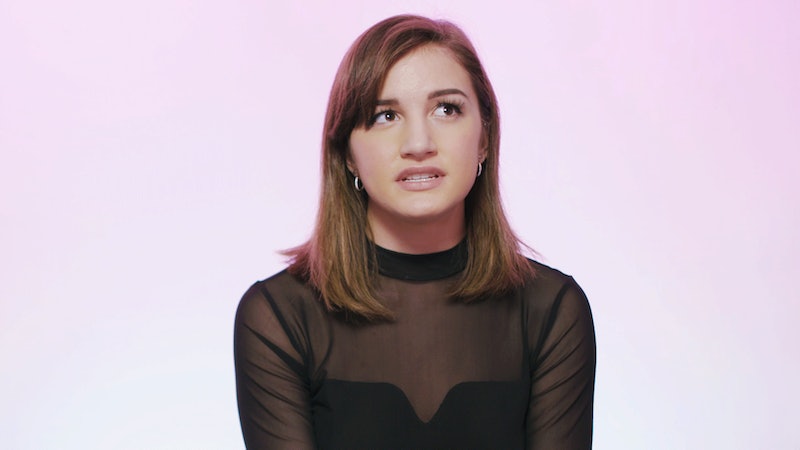 The reasons for this largely boil down to a lack of education. According to a survey conducted by Planned Parenthood, less than 30% of adults were taught about consent in school. In fact, it's a huge missing piece in sex-education curriculums. Very few states require districts to address consent at all.

In districts that do include consent as part of the curriculum, it's rarely discussed as an everyday part of healthy sexual relationships. Instead, it's part of something experts call "disaster planning" — that is, using consent as a tool to teach kids to protect themselves against predators, getting pregnant, or getting STDs.

This lack of clarity around a hugely important topic often leads to mismatched and sometimes even dangerous ideas on what consent looks like in the first place.

So what does consent mean? According to the same Planned Parenthood survey, consent means affirmative, conscious, and voluntary agreement to engage in sexual activity, and can be withdrawn at any time. It’s a fundamental concept that can be — and should be — taught at any age. It's reaffirms the idea that your voice matters, you have choices, and that other people have to respect those choices.

For Bustle's Digital love, a series about sex, relationships, and dating in the digital age, we spoke with a group of millennials about the idea of consent — what it means to them, whether or not they learned it in school, and what they wish people knew. Check out the video above to hear what they have to say.