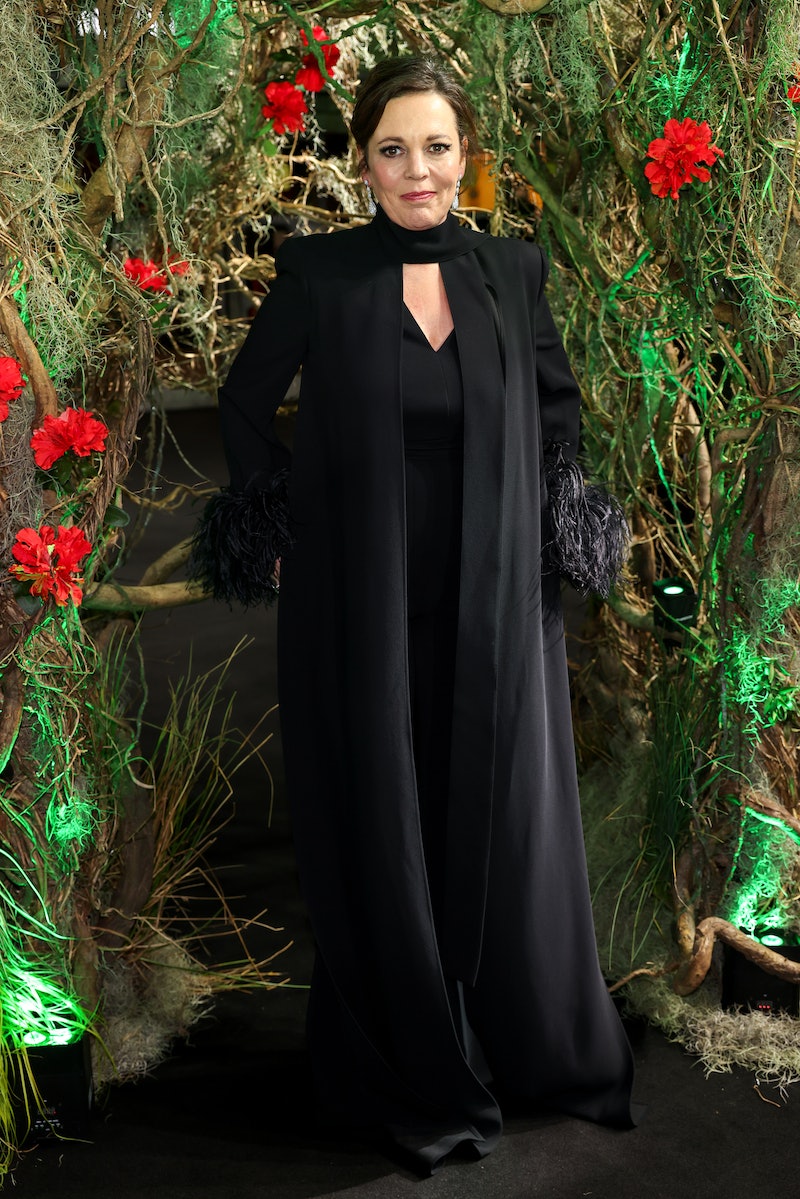 Olivia Colman earned high praise from fans and critics alike for her portrayal of Queen Elizabeth II in The Crown. Now, having occupied the (pretend) halls of Buckingham Palace, the actor is leaving behind her family home in London and moving to a £1.3 million mansion (or castle, if you will) in East Anglia, Norfolk.

The regal-looking home is a 17th-century villa, featuring five bedrooms and a Grade II-listed barn. An ideal bolthole for Colman and her husband Ed Sinclair, and their two children: Hall, 15, and Finn, 17. Per the Daily Mail, Colman’s new home is located a short drive from Her Majesty’s Sandringham estate. Alongside her husband, the actor is believed to be planning renovations of the new family home. Sinclair is said to have applied for a permit to build an outdoor heated pool with walk-in steps and LED lighting. Sounds majestic, right?

Colman’s former home in Peckham, London, was also the subject of a major renovation. The actor told Vogue in 2019 that the residence has a “newly-converted, glass-fronted kitchen and a treehouse, built from scratch, by Ed, at the bottom of the garden.” The Oscar-winning talent also told the publication: “I might never be able to completely leave London, even though I do dream of buggering off to the seaside.” However, as we now know, Colman is heading back back to her native Norfolk, after all.

Colman will next grace our screens in Charles Dickens's Great Expectations, where she’ll portray Miss Havisham. Earlier this year, the actor received her second Academy Award nomination for her performance in The Lost Daughter: a psychological drama written and directed by Maggie Gyllenhaal, and based on Elena Ferrante's novel of the same name.

More like this
Lilibet & Prince Charles’ First Meeting Was Emotional, According To Reports
By El Hunt
Prince William & His Kids Are Adorable In A Smiley New Photo For Father’s Day
By Stephanie Topacio Long
An 'Emily In Paris' Fave Is Joining Season 5 Of 'The Crown'
By Bustle Editors
George Ezra’s “Green Green Grass” Was Inspired By A Special Christmas Memory
By Frances Stewart
Get The Very Best Of Bustle/UK