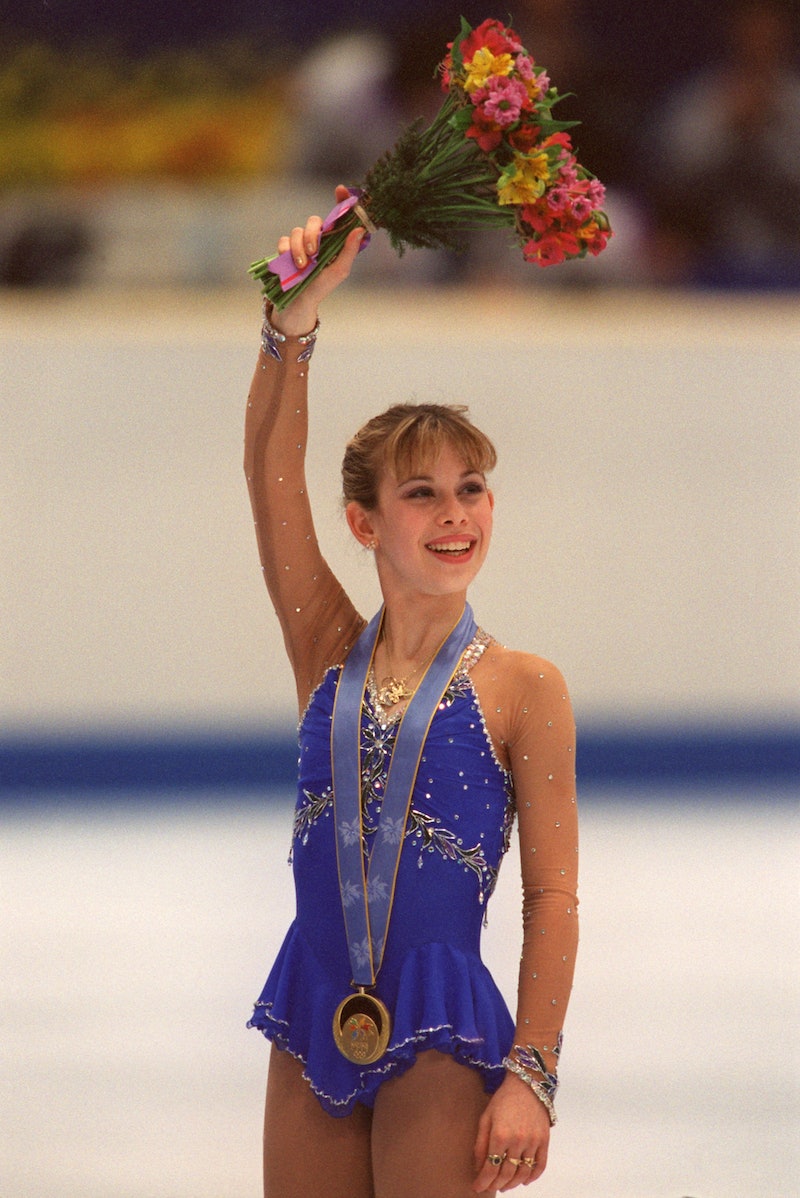 Standing on an Olympic podium, a shiny medal gleaming in the sun, a national anthem playing in the background: winning an Olympic medal looks, unquestionably, cool as hell. And with Team USA expected to take a substantial haul of medals at the 2021 Olympics, those pretty circles of metal — and their value — are coming under the spotlight. What’s an Olympic medal really worth, particularly when the stadium’s emptied and the crowds have gone home?

The answer is, obviously, priceless, at least to the person who won them with their sweat and strategy. But to collectors and enthusiasts, the Olympic medals are worth cold, hard, cash. If there’s a particularly inspirational or impressive athlete attached, the value of an Olympic medal can absolutely soar — but it kinda depends on who’s buying.

What’s An Olympic Medal Really Worth?

It may surprise you to know that when athletes bite into their gold medals in photos, they’re actually chomping into a thin veneer of gold on a silver base. The Tokyo 2021 Olympic gold medal design comprises six or so grams of gold layered over 550 grams of silver, according to the designer. The silver medals, meanwhile, uses 550g of silver, while the bronze medals weigh 450g (and are actually made with red brass, not literal bronze). The last time an Olympic gold medal was made of pure gold was back in 1912, per the Guinness Book of Records; they’ve been silver coated in gold ever since.

What does that translate to in terms of $$$, though? If you (gasp!) melted them down, the precious metals in Olympic medals would command a wide range of prices. Six grams of gold in 2021 is worth around $380, according to Bloomberg, while 550 grams of silver is around $450, so a gold medal rings in at around $830, as far as the value of the pure metal goes. A bronze medal weighing 450g is a little less than a pound of red brass, which is worth between $2 and $2.50 in scrap. (Womp, womp.)

The medals aren’t just worth their weight in the metals they’re made from (which, it seems, is less than you’d think). If you’re a member of Team USA and take home a medal, you’ll also walk away with some cash. U.S. athletes at the Olympics and Paralympics in 2021 will receive $37,500 for a gold medal, $22,500 for a silver, and $15,000 for a bronze, according to Team USA policy.

How Much Do Olympic Medals Sell For?

The value of the medal, though, goes way beyond the actual precious materials. If an athlete sells their medals — which doesn’t happen a lot — the price they’ll fetch depends a lot on the Olympic Games they were won at, the sport, and the person who nabbed them.

Per the Guinness World Records, the most expensive Olympic medal ever sold was one of four gold medals won by Jesse Owens, the African-American sprinter who dominated the 1936 Olympic Games in Berlin, Germany. One of those golds sold at auction in 2013 for around $1.46 million to Ron Burkle, co-owner of the NHL Pittsburgh Penguins. An Olympic gold medal from the Athens Games in 2004 has a collector’s value of around $16,500, while a silver from Munich in 1972 is $6,000. Money reported in 2018 that gold medals tend to sell for between $20,000 and $50,000 at auction. Medals attached to particular names or stories attract higher prices: in 2021, two Olympic gold medals won by Cuban athletes, Iván Pedroso and Leuris Pupo, each fetched over $70,000 at auction.

But just having an Olympic medal in your garage doesn’t mean you have a goldmine. Money noted that Winter Olympic medals tend to be worth less at auction than Summer ones, though it depends on the athlete and occasion. And medals that have been stripped from their recipients — like Lance Armstrong’s 2000 Olympic medal, which was taken away in 2013 after he admitted to drug-taking — actually have to be returned to the Olympic Committee, per IOC rules; they can’t be sold.

So if you spot a medal in the wild, chances are it’ll be in a display case, or around the neck of the athlete who won it. Nabbing a selfie with it gleaming in the background? Priceless.